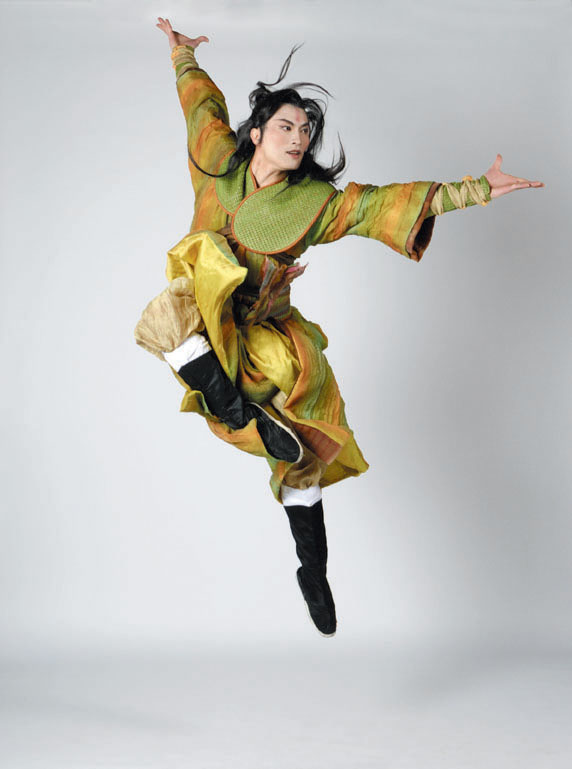 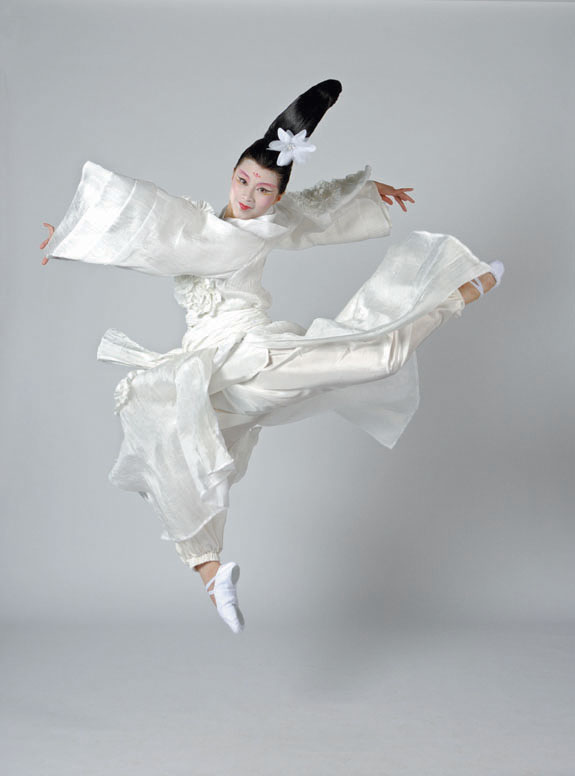 Posted by 秋盈 at 9:42 pm No comments: Links to this post

Retrospect of a Decade (Part 5)

Few would dispute the importance of health. Yet the same few would genuinely take health seriously and make preventive efforts to keep fit until they are bitterly stricken by all sorts of sicknesses.

I am no exception.

There were simply too many reasons to blind - or more precisely, cheat - me from addressing the potential health hazards, which are actually landmines that could explode any time without any prior notice.

Over the past decade I have experienced such serious threats to health that I wouldn't have ever expected to happen to me. Even after three years, I'm still not quite sure whether those terrible things were but a dragged-on nightmare.

While people nowadays are swamped with information about all sorts of health hazards, don't let all the information floating around mislead you to nowhere. Stress can only be blamed if you have make an absolutely honest confession to address its causes and, more importantly, take concrete steps to manage the stress of different roots.

This is especially true in the management of emotions or psychological health. The same rationale applies to the maintenance of physiological health too, although most of us will entrust medical practitioners to prescribe treatments when we're in serious trouble. In any case, self-discipline and determination is the critical success factor.

A mixture of factors, which is not uncommon nowadays, is even more complicated and thus requires even stronger commitment and determination.

Every person is a unique individual who can find no replicate in this world. Therefore a strategy that works perfectly for me could be useless for someone else. This is also why strong commitment and determination is required - nobody on earth understands yourself better than you do and professionals, the closest friends and relatives can only give advice to their best knowledge of yourself. From an absolutely utilitarian point of view, they have no obligation or capability to help you restore your health. The most decisive and significant success factor, from my experience, is one's own resolution.

If you're not determined to eradicate the problem, it won't go away. People around you can do little to help.

A lonely and enduring battle as it may seem, the taste of victory at the end of the game always justifies the efforts throughout the process. It is also a kind of challenge of life that provides perfect training of a tough mind, strong physique and self-cultivation.

Posted by 秋盈 at 9:35 pm No comments: Links to this post

Retrospect of a Decade (Part 4)

The heavily promoted Hong Kong Book Fair that opened yesterday reminds me of the reluctance to give things a second thought among many fellow citizens here. News reports of how much thousands of dollars some parents are ready to spend on supplementary exercise books and intelligence development tools for their children just make me sick.

Guys, do you really believe that this is what education is about? Are we training programmed robots here that are excellent at sitting for examinations but idiots with no idea about how to get along with people with different backgrounds and personalities and, more importantly, don't know anything about themselves except the others' expectations imposed on them?

Not to mention the ridiculous frenzy for the so-called environmental-friendly bag by Anya Hindmarch earlier this month, which, I believe, was no more than a useless product designed to create noise in the media and desire of possession for nothing substantial.

Come on, girls. Use your brain more often and in a more sensible way before it is too late. Being friendly to the environment doesn't have anything to do with which bag you use - or more precisely, show off. Stop ordering 10 dishes of tapas or main courses just for the sake of trying one or two pieces of each type when you can only finish three. Stop changing mobile phones every two or three months with the belief that your old phones will be re-sold to someone in Mainland China because there are plenty of new models exclusive for booming China, not Hong Kong. Our compatriots in the Mainland just don't really need that many second-hand mobile phones.

Stop pretending that you're being friendly to the environment when you will only show off your hard-fought bag for three months and throw it in the darkest corner of your wardrobe, or even worse, the landfill.

Environmental protection, which can be extremely flexible and inexpensive in implementation, is so much more than a fad. It is a serious commitment to the Earth on which we are living. It is also a commitment to ensure that the future generations can continue to enjoy the sunshine, blue sky, fresh air and water and other resources that have enabled the survival and prosperity of mankind.

Some may attribute the lack of depth in thought, if any, among many people of Hong Kong to the alarming levels of stress at work. There is obviously some truth in this observation. However, I'm convinced that we are running the risk of over-simplification of a problem, which, sadly, is fairly common in Hong Kong, if we blame nothing but stress.

Meanwhile, some people from the academia, especially many of those engaged in cultural studies in Hong Kong, who are trying very hard to make things more complicated than they should be offer no help either. Any sensible person with a logic mind should understand that there is no correlation between complexity and depth. To me, the failure to explain concepts and hypotheses in easily comprehensible terms does not represent anything positive but the poor articulation of the communicators. It also discourages the interest of the public and prevents them from engaging in meaningful and extensive discussions about the community of which everyone is a member on equal status. Therefore, I believe, some scholars are just theorising things for the sake of theorisation to uphold nothing but their personal interests - either to secure the renewal of their contracts with universities or, more hilariously, to maintain their misperceived status of being more equal than the others.

Posted by 秋盈 at 8:45 pm No comments: Links to this post

Posted by 秋盈 at 3:51 pm No comments: Links to this post