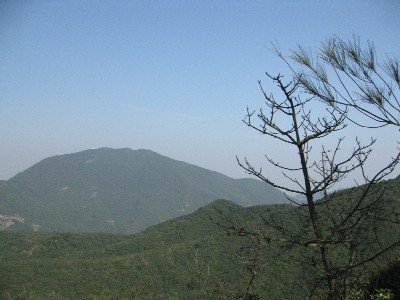 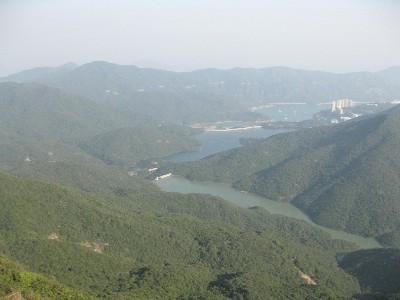 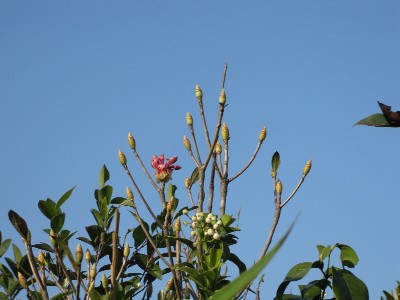 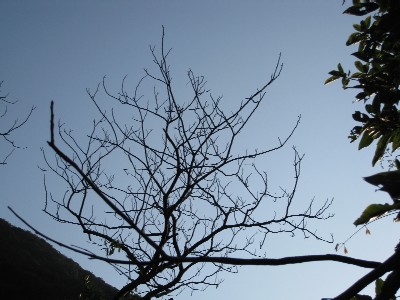 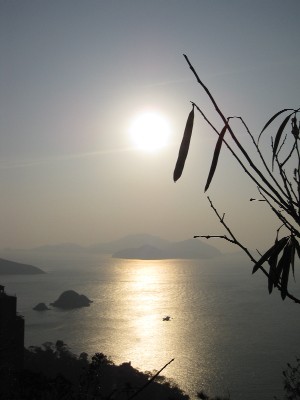 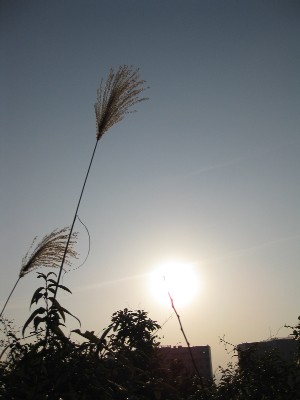 Posted by 秋盈 at 2:00 am No comments: Links to this post

All of a sudden the Mainland Chinese cliche of "post-80s" or "the post-80 generation", referring to those born between 1980 and 1989, has become a buzzword in Hong Kong. It is a cliche, because our compatriots in Mainland China are already talking about "post-90s", who will soon be leaving teenage and admitted into the adult world.

These days "Post-80s" is sprinkled in news reports and commentaries on current affairs in Hong Kong, as if its absence would undermine the value of those articles, if any at all.

Perhaps I may sound a bit cynical here, yet I can't help feeling sad when those born during the 1980s are putting themselves under spotlight of public scrutiny through shameless expression of their views (no matter how ridiculous or stupid it may seem) and radical actions like what we saw in the protests outside the Liaison Office of the Central Government in Hong Kong last Friday. The unprecedented public attention on the post-80s does not indicate a general awakening among the people of Hong Kong but a regrettable insensitivity among many of us to what is going on.

Thanks to the long working hours that are inhumane and deprive many of us of a healthy lifestyle, the people of Hong Kong are getting indifferent to what is going on in the community. We are told to devote our energy to nothing more than what pays our bills. What makes us truly happy has been reduced to what we can get hold of with money. We are no longer sensitive to something less tangible than a piece of fine food or branded item. What receives or triggers our attention is sensual pleasure or stimulus. Having said that, our attention span is getting shorter and shorter and we need even more exciting or radical stimulus for the next time. Perhaps this also explains why the most sensational and unprofessional newspapers remain bestsellers here in Hong Kong.

To a certain extent, this explains why the post-80s behave as they do. They have a lot of grievances to tell and desperately want themselves heard. They were born and groomed in a community where attention can only be drawn through radicalism and sensationalism; and creative and critical thinking is encouraged only through lip service. They were given a rosy picture, which they only came to know recently that it was not much more than an illusion. They have been seriously misled. It is understandable that they want to make a change, but they are not as capable of doing as they think, because logic and sense are never appreciated. They think they have been misled by their parents and teachers from childhood, but few of them recognise they are now being misled by someone else who wastes no time to take advantage of their anger and frustration.

Just like the rapid rise and fall of any other buzzword, I don't expect the much-touted "post-80s phenomenon" would help foster any fundamental change in the mentality of the people of Hong Kong. Our superstition in the power of money is so deeply rooted in our DNA that even education is tainted. Without knowing what education is truly about and a system that can groom us and our children to become human beings of empathy and integrity, how can we achieve any meaningful change in the community for the good?

On Selection of Chief Executive in 2012

Given the decision by the Standing Committee of the National People's Congress that the Chief Executive will be selected by universal suffrage in 2017, I do not think adding the so-called "democratic elements" in the selection method in 2012 will be of any benefit or significance. Rather, I suggest that the Government should focus on public education to encourage voter registration and voting at the first popular election of the Chief Executive in 2017. A period of five years is barely enough to transform the long-standing scepticism and reverse the rising political polarisation among the people of Hong Kong. Yet I believe a good understanding of what voting is all about and active participation is crucial to the success of any election. Drilling on the operational details of elections will only discourage voters from exercising their legitimate power - if that is essentially what the Government and Beijing authorities intend to do.

More importantly, there is no logical link between an expanded small-group election and universal suffrage. The Consultation Document does not provide any blueprint on how the expanded electorate and representation of the Election Committee can help facilitate the universal suffrage in 2017. Pardon me for being blunt, but making such a claim without substantiation is improper and irresponsible.

A number of current members of the Election Committee and potential candidates under the handicapped system have always been intimidated by popular polls because they know too well that they would have a slim chance of clinging onto their current positions and privileges in elections by universal suffrage. So does the Government mean expanding the electorate will help prepare them for popular elections? Given the great differences between the current system and elections by universal suffrage, to what extent does the electorate have to be expanded to achieve this objective? As mentioned earlier, the current electorate of the Election Committee is appallingly narrow and the election mechanism is flawed. Why bother to invest time, energy and resources into something that would be done only once and for all? Public resources are always stretched and, as a taxpayer, I truly believe there is plenty of better alternatives in which such resources can be invested for significantly more effective results.