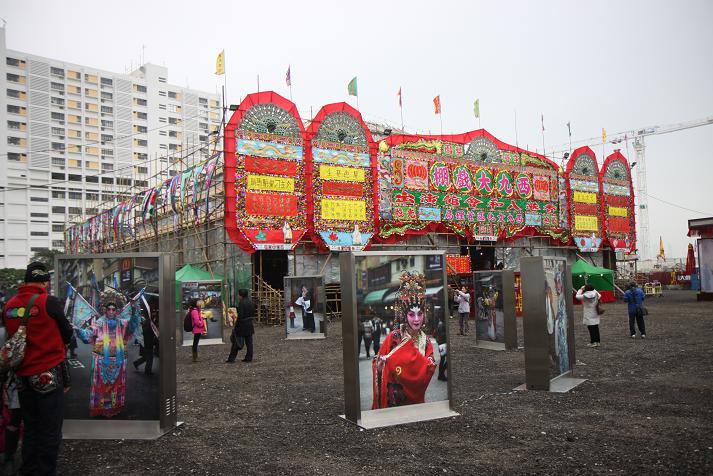 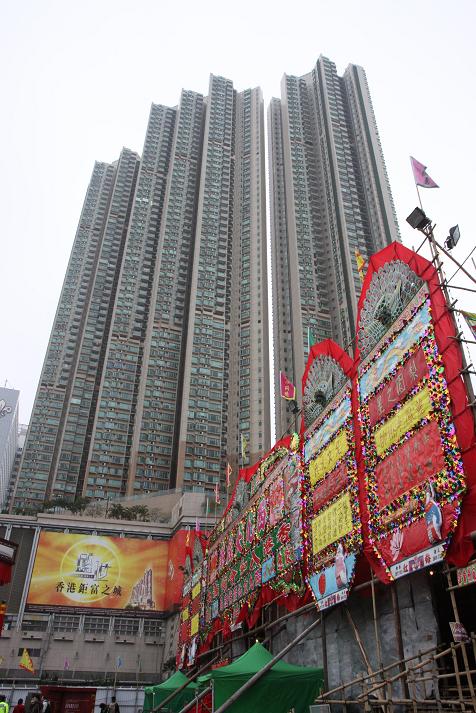 This City is Too Shallow

Getting into the third week after the curtains were drawn for Her Royal Highness's reunion with her classmate, I can still barely take my mind off her adorable performance.

Thanks to her benevolence, I managed to seek refuge in the long-lost indulgence in fandom for almost the whole of last month. The joy, pleasure and excitement is simply thrilling.

Naturally, the more enjoyable the indulgence is, the harder it becomes to confront the soaring annoyance and frustration of reality.

But that I haven't written about this city doesn't mean I have lost sight of what is going on in the milieu. It means I have just chosen to pay minimal attention, if turning a blind eye.

Of course there are good reasons for my voluntary apathy. The frustration and helplessness seeing what has been going on is just too overwhelming.

News headlines continue to be dominated by more or less the same issues – the so-called "competition" for the next chief executive, the much-touted TV drama When Heaven Burns, and protests against all sorts of "hegemony" when few seem to be bothered with what the buzzword actually means.

While many journalists and media organisations take pride in being loyal guardians of freedom and democracy, they have not spared as much coverage to the pro-democracy candidates as Henry Tang and C Y Leung. Why is that? How should we interpret this? Does it mean the pro-democracy platforms are less well-thought and solidly built? Or the pro-establishment candidates once again have succeeded in dominating attention with their neatly constructed campaigning and abundance of resources? If so, what does it tell you about the local media?

While many got so excited about the "key lines" in When Heaven Burns, they are actually repeating what the playwright despises - do what the others do and like what the others like without knowing what individuality is all about. Even the lines about "harmony" are almost taken for granted as an inspiring rebuke against communist China. But is this is only way to interpret it? Why can't it be understood as a bitter sarcasm to the brainless community here? Do we know what was in the playwright's mind when he wrote those lines? Or are we too insolent to bother and just want to have fun in putting our own words in his mouth?

This is also why "hegemony" has become a buzzword. Of course I mean the Chinese translation rather than the English. It comes from a book entitled Land and the Ruling Class in Hong Kong published as early as 2005. But nobody ever noticed or bothered because it was written in English. Only when the Chinese translation was published in 2010 under the name of The Hegemony of Land Properties did the public sentiments erupt. Now that the Chinese phrase has become an easy scapegoat for almost every social problem in Hong Kong. Apparently I do not dispute the cross-sector domination of property developers and their conglomerates, but I can't help questioning how such a buzzword can help us think and develop viable solutions for our home city. Are we all David who confronts the goliath? Why aren't we the goliath in certain contexts? Why are we so obsessed with the idea of buying our own homes? Why fluctuations in home prices are so much more nerve-racking than anything else? More importantly, there is a long-standing paradox that few of us is brave enough to query, let alone mention: Why do people who used to complain against skyrocketing property prices would expect their assets to grow steadily and grumble at any government intervention or other forces to pull prices down when they become home owners themselves? If we were to topple the hegemony of property developers, shouldn't we go back to square one and question our land/property-dominated value system? For those who still believe democracy would resolve everything for Hong Kong, ask yourself: Do you really think universal suffrage would be able to resolve a mental gridlock like this?

I hate repeating myself, but the problem of too many people speaking and too few thinking seems getting worse here.