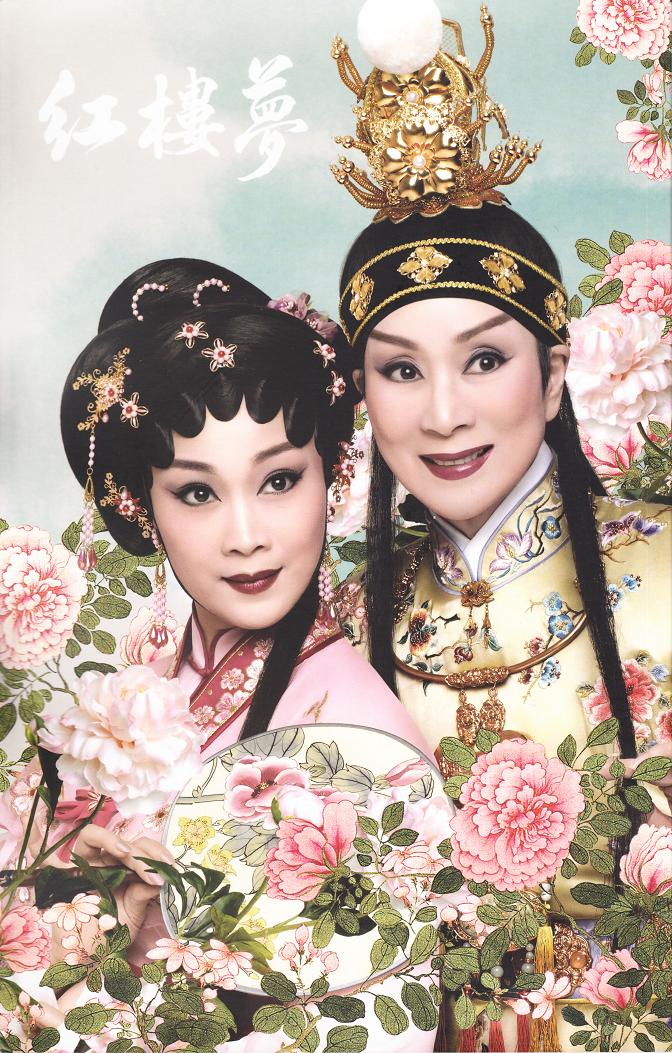 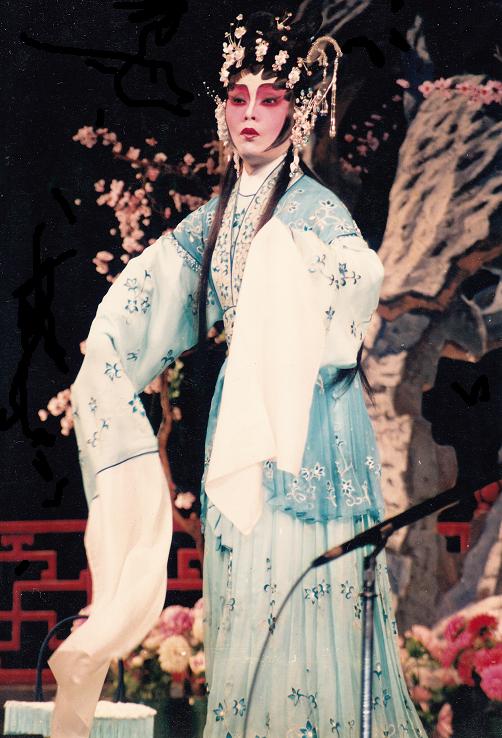 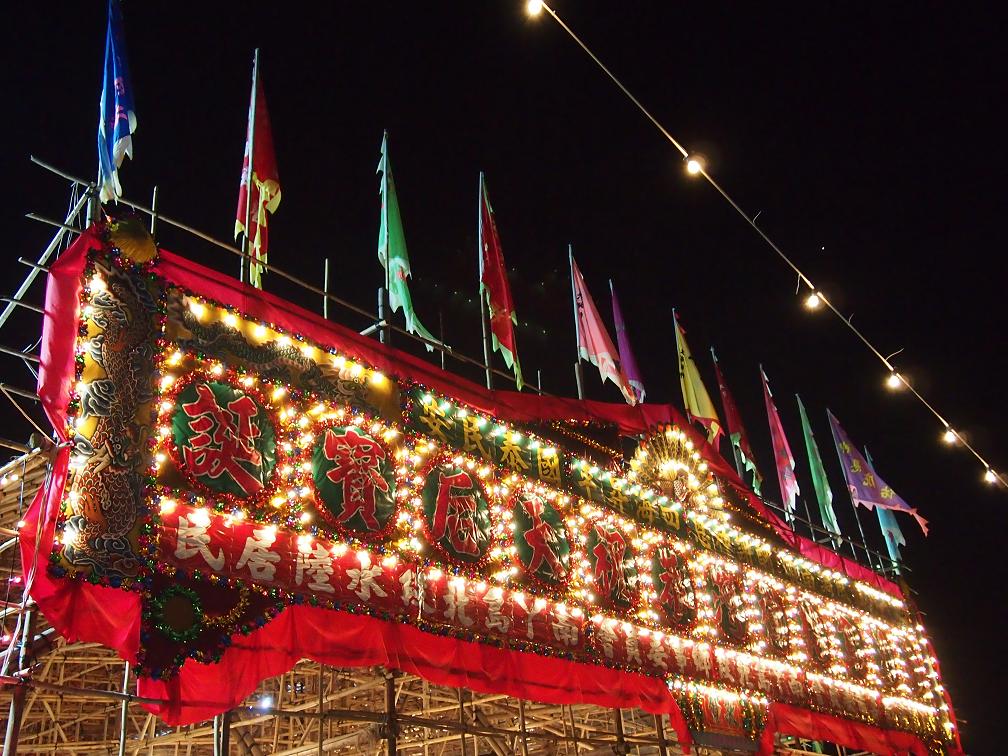 Posted by 秋盈 at 4:23 pm No comments: Links to this post

To Do Or Not to Do

Just received the professor's comments on my PhD application. At first glance it does not seem to tell much except that my MA degree is not good enough. Without any undergraduate training in history the faculty does not confide in my capabilities to conduct proper research.

Fair enough. But this is merely one of the points.

The second point, which I personally think is the key, is that "the research topic related to Song-Korean relations, which is a huge deficiency" of the professor, in his own words.

My research interest lies in the diplomatic relations between Song China (960-1279) and Goryeo Korea (918-1392). Apparently this is not a very common topic of historical research – not just in Hong Kong but also worldwide. A main reason could be, as I reckon, that few know the Korean language and thus don't bother. There are plenty of stuff to work on in the history of Song China. At the same time, Korean historians don't seem to be very active in the international arena. Few people out there know what they have done and have been doing. Some leading scholars have their books translated into English and Chinese, but those were done decades ago.

I know too well the topic is a bit unusual, but this is precisely why I want to do it. Rather than repeating what many others have been spending years and decades, I would like to focus on something else that have received considerably less attention. I want to create more value and add to the reservoir of knowledge instead of doing something of little value for personal gain but nothing. Scholarship to me is lofty dedication. Personal interest and enthusiasm aside, I really want to do something innovative and useful.

After reading the professor's comments my instructor did share some insightful feedback as well. Firstly, "They felt your approach would cause you problems, hence their dubious comment about you not having a background in history." Point taken, and I will have to re-work my research proposal anyway.

Secondly, and more importantly, "The subject area they cannot handle, and in other words it was not attractive enough as it is to the Prof and his research interests. This is normal: profs want students to be cheap research assistants to further expand their knowledge!"

Well, if the only history professor who specialises in Song China and takes postgraduate students in Hong Kong does not find any interest in my research, it seems there is little, if any, alternative. Either I change my research topic to secure a place in the game, or just do it on my own as an amateur.

So now the question is: To do or not to do? Which way?

Time to Move On

I should have jotted down my thoughts about it last week, but the feelings were not strong enough to warrant any meaningful remarks.

Quite honestly, to my own surprise.

It is true that I have been awaiting the professor's feedback. But I have no idea when it would arrive, or whether or not it would anyway.

So I think it is better for me to write something before it is too late.

For two years in a row, I have missed the opportunity to pursue my second dream - reading for PhD in history.

More than a year ago I was too immersed in the coursework of the master's degree. Virtually I paid no attention to what happened around me, partly because I enjoyed the study very much. More importantly, I was so obsessed with the objective I have set for myself - attaining a flawless transcript that would increase the chance of advancing my second dream of life. But needles are not sharp at both ends, as the saying goes. God is as fair as He has ever been. No doubt my hard work is paid off, but I missed the application deadline having submitted all the coursework in early December. A sigh of relief was soon replaced by irresistible waves of indignation and disappointment. Yet I could blame no one but myself for the negligence. Those emotions were extremely hard to suppress, let alone get over.

Although I could hardly forgive myself, I have been looking forward to the next opening of applications. Over the past year I have been reworking the research proposal, meeting teachers and scholars for advice, and paying close attention to any news of admission to postgraduate studies. Thanks to the support and encouragement of my lecturers at the Chinese University, I filed my application well before the deadline at the end of January.

Time heals. Time also gnaws away. How true it is! By the time I was invited to an interview on 29 February, I almost forgot that I have applied for admission to a part-time PhD programme. Of course I was happy receiving the call, but I kept telling myself that it was little more than a small step towards the ultimate goal. Whether the result would be favourable remained uncertain. I think I did well at the interview, and I was hopeful to hear something positive.

Once again, however, good news did not arrive as hoped. My application number was not shown in the admission list. If I were to console myself, there was no candidate to the PhD programme, full-time or part-time. Only two MPhil students were admitted. Does it mean that the PhD candidates are not good enough? Or the panel members have something else in mind?

Apparently I was - still am - disappointed. But I don't feel as strongly as I did last year. Rather, I take the result with extraordinary ease, to an extent which surprises me upon reflection. For some reason it seems to me a strong hint from God that having tried my best to attest to my capabilities, I should take whatever the result is and move on. Over the past week or so, more often I feel like accomplishing something that has been longed for years although the results did not turn out as I have wanted. C'est la vie. The important thing is that I have no regrets. Somehow I feel relieved too for having done what needs to be done. There are so much more to learn and explore in the years to come. And I know for sure that I'm not going to abandon history as my favourite subject. Whatsoever. I'll keep reading in breadth and depth to prepare myself for the next opportunity, which may pop up any time.