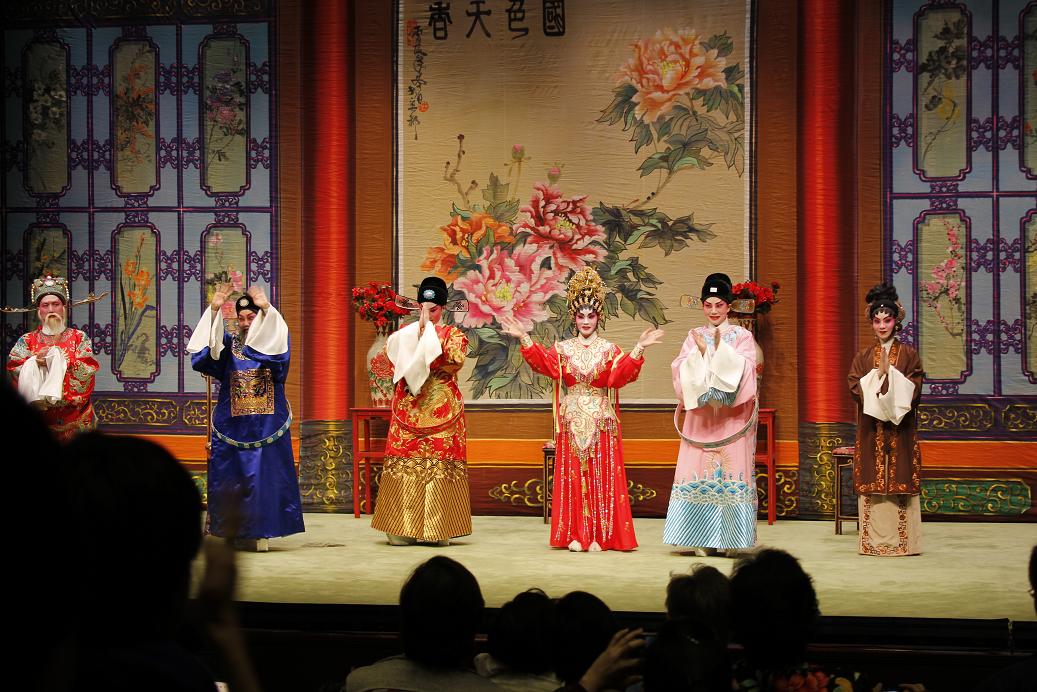 There is an old Chinese saying, "People's heart is no longer as it used to be in the ancient times." In essence, it is a lamentation that morality has deteriorated, based on the assumption that our forefathers were kinder, simpler and less dodgy. I don't know much about the human heart in ancient times. And I'm not sure, from my reading of history, if it would be justifiable to claim any significant change of humanity, be it good or bad. But the old proverb just keeps looping in my mind after seeing what happened yesterday and this morning.

Yesterday the university where I work opened to secondary students who will go to colleges and universities next September. We have prepared an information pack with programme details and admission requirements in a non-woven bag. Specially designed in bright colours, the bag was meant to be a souvenir for the visitors.

A dozen of elderly folks and young children wasted no time to come to our reception, asking for the non-woven bag. We told them the bags were for the matriculation students, but some of them insisted. We then reluctantly gave them one each, so that they would leave.

But some of them came back a few moments later and asked for another bag. The first one they obtained were, I supposed, put in their own clutch bags so that it was invisible as if they were just asking for the first time. Some others asked the young children who accompanied them to ask, so that the student helpers did not realise it was a repeated request. And the trick worked. Later in the afternoon I saw an old woman leaving with five non-woven bags on her shoulder, wearing a smile of victory and satisfaction.

This morning I jogged for half an hour, practised tai-chi and then went to a coffee shop nearby to enjoy some quiet moments, as I usually do on weekend mornings. I ordered my coffee, took a complimentary magazine from the rack and put it on a seat, and returned to the counter to wait for my order. Within seconds an old woman in grey hair sneaked in and grabbed the magazine away. I ran out of the shop and stopped her, saying, "Hey, why did you take it away?" Somewhat astonished that she was caught red-handed, she apologised immediately, "Oh, I'm sorry. I just wanted to read this." "The magazine belongs to the shop. You can't take it away like this." She kept apologising and patted my arm, apparently out of fear that I was going to report to the police.

Pardon me for being blunt, these two incidents only indicate sheer greed of the some elderly people rather than reflecting any hardship of their life. I'm not sure if these point to the deterioration of human heart, but certainly cause some disappointment about our fellow citizens in this city. 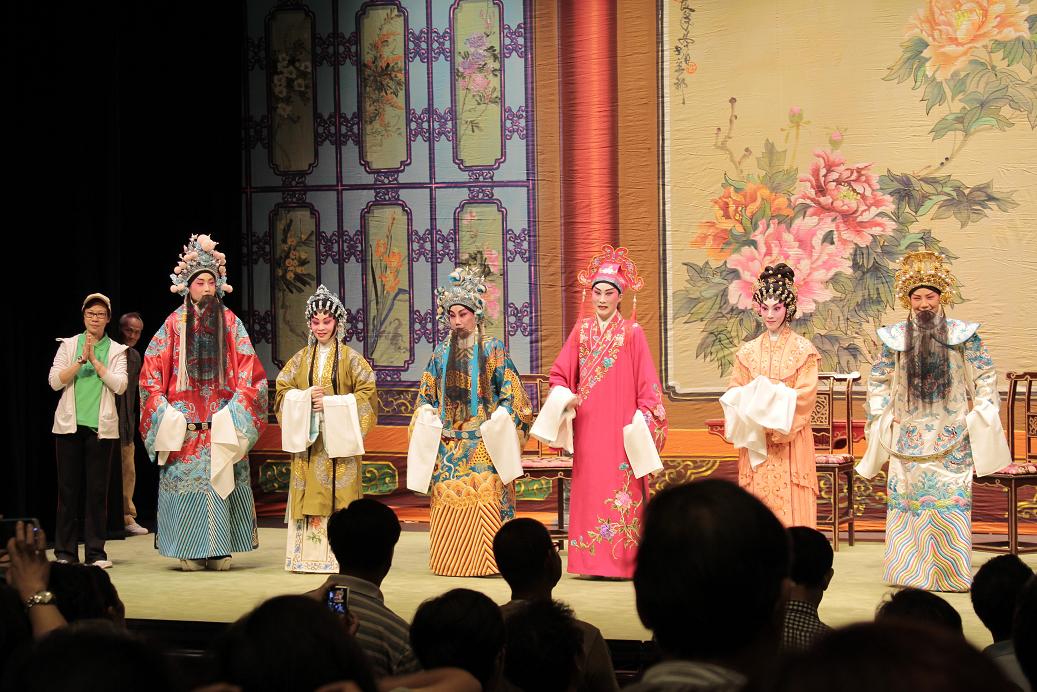 Posted by 秋盈 at 6:05 pm No comments: Links to this post 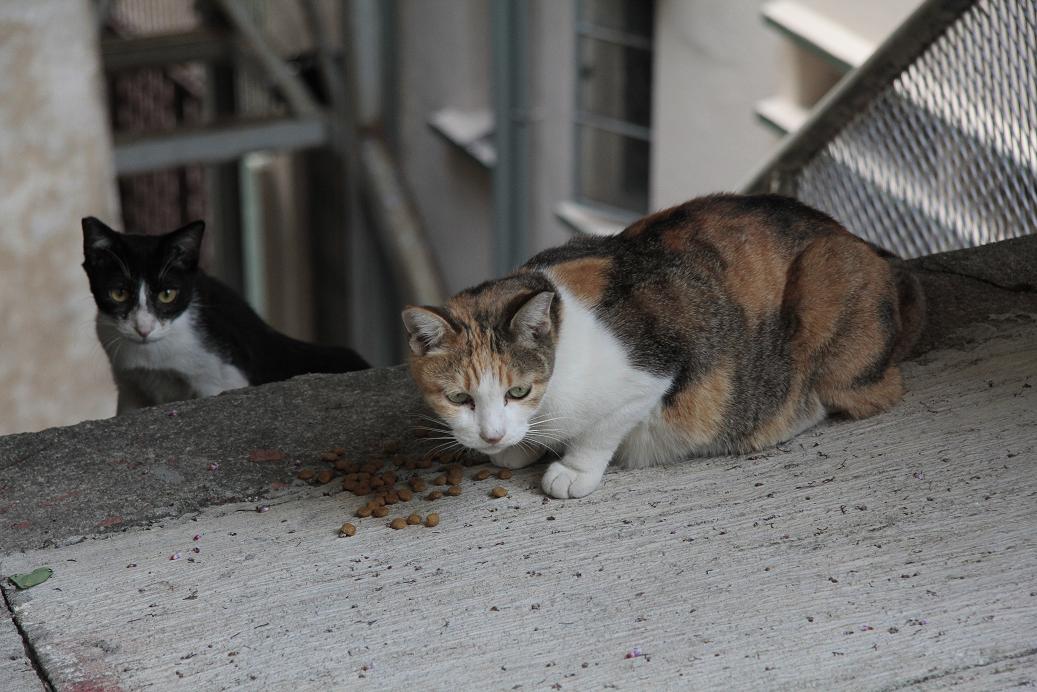 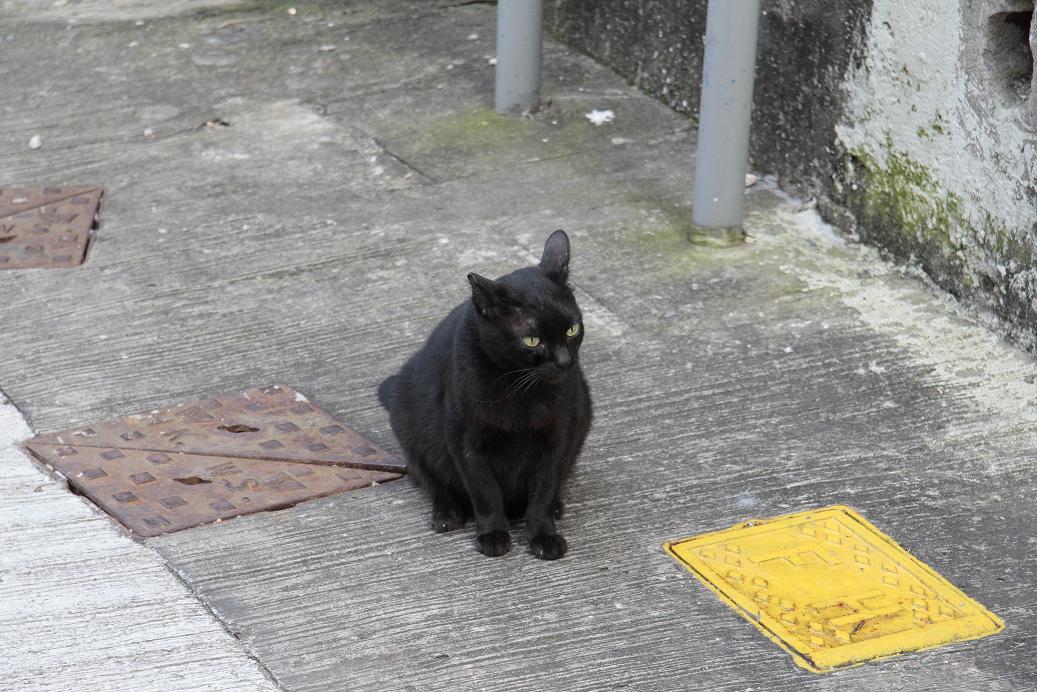 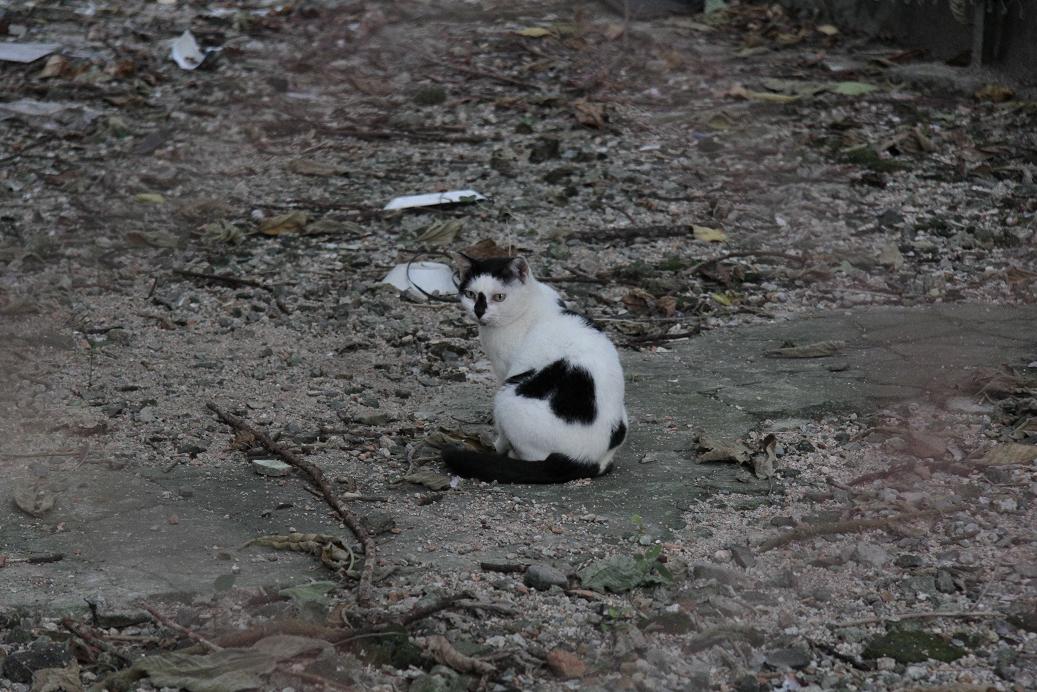 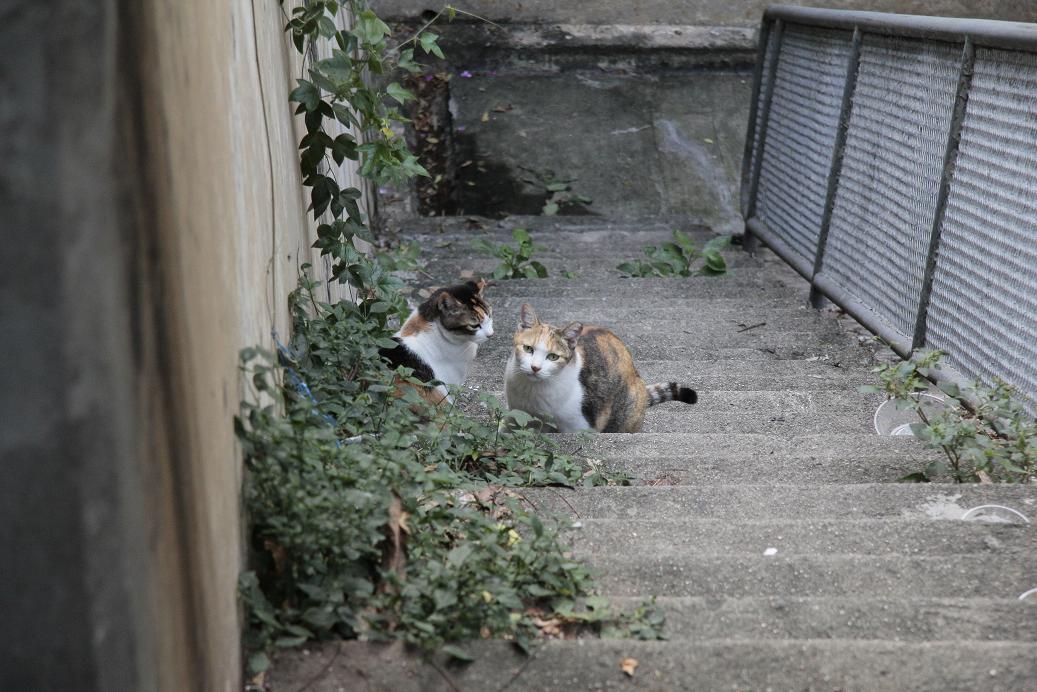 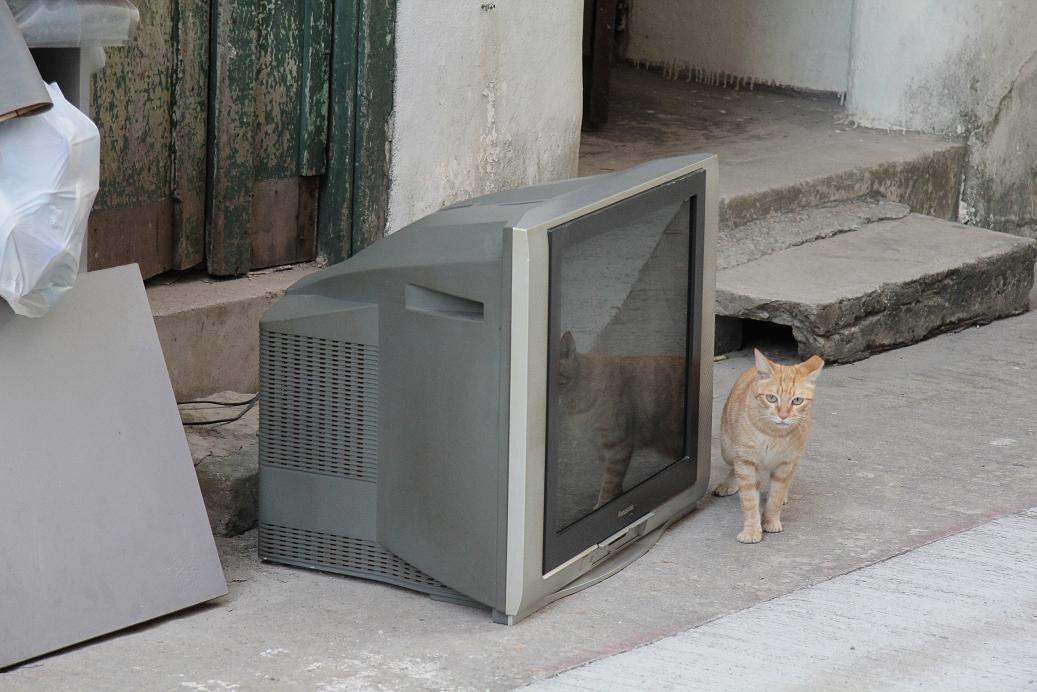 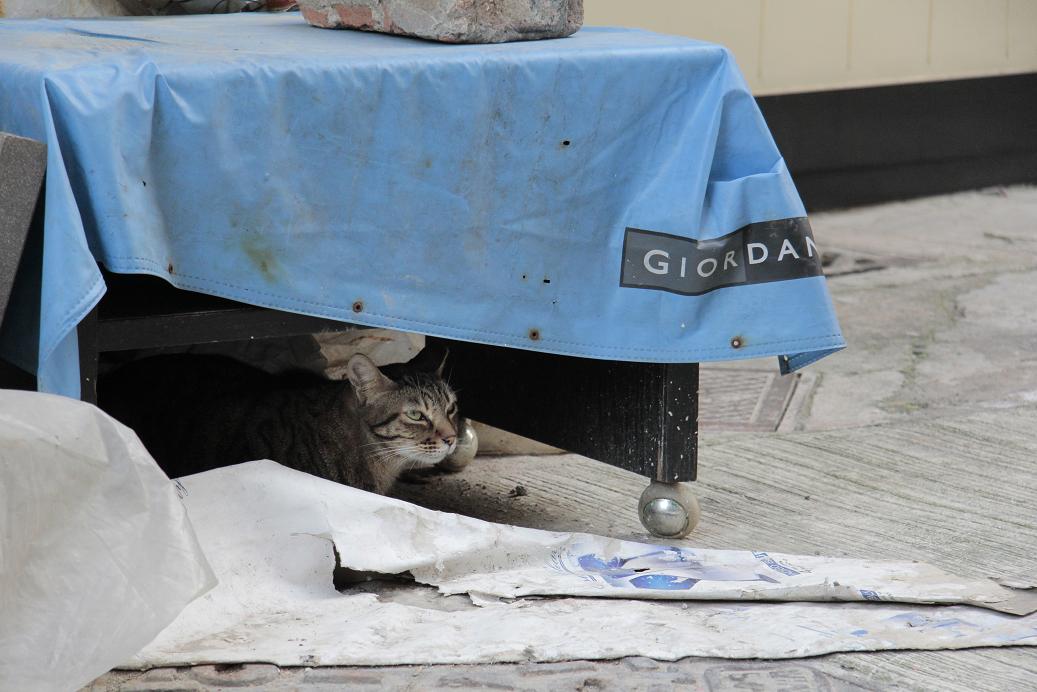 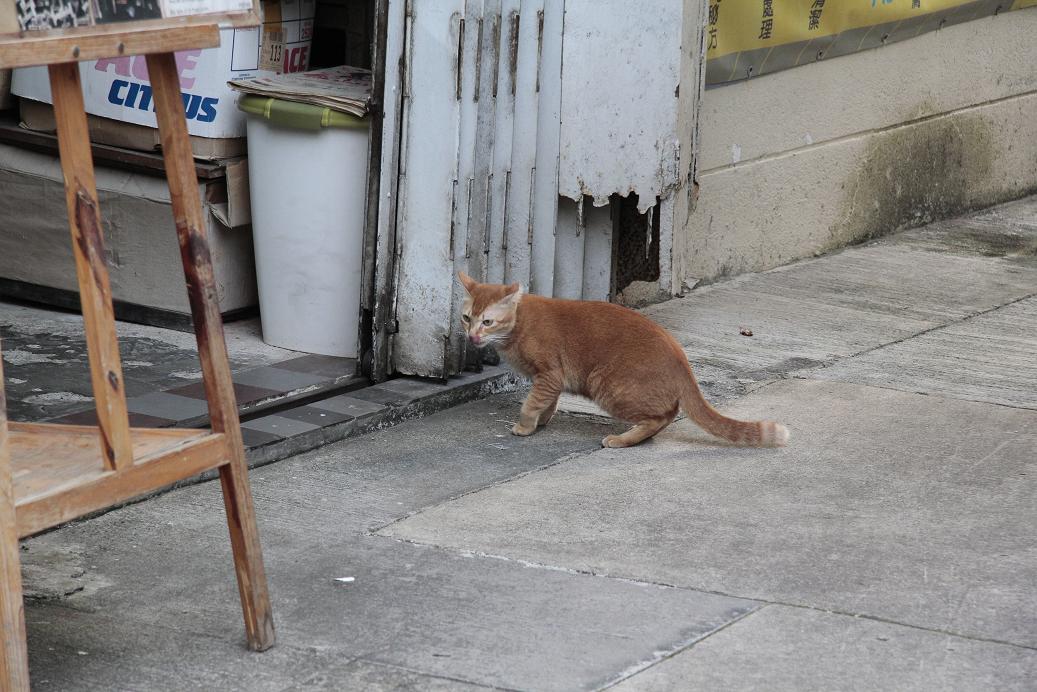 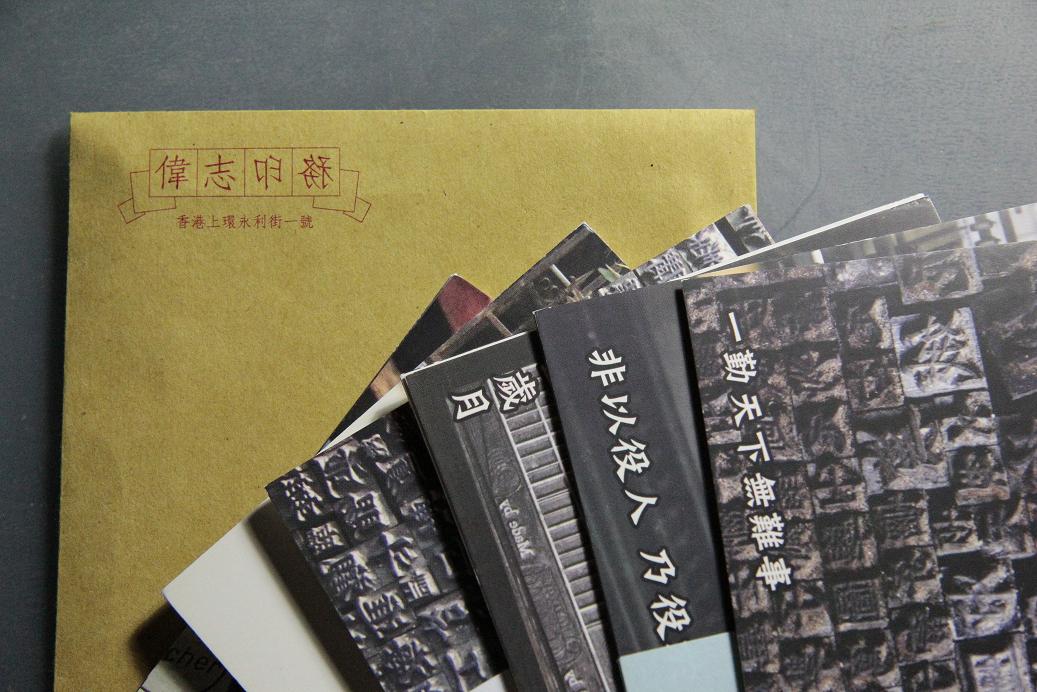 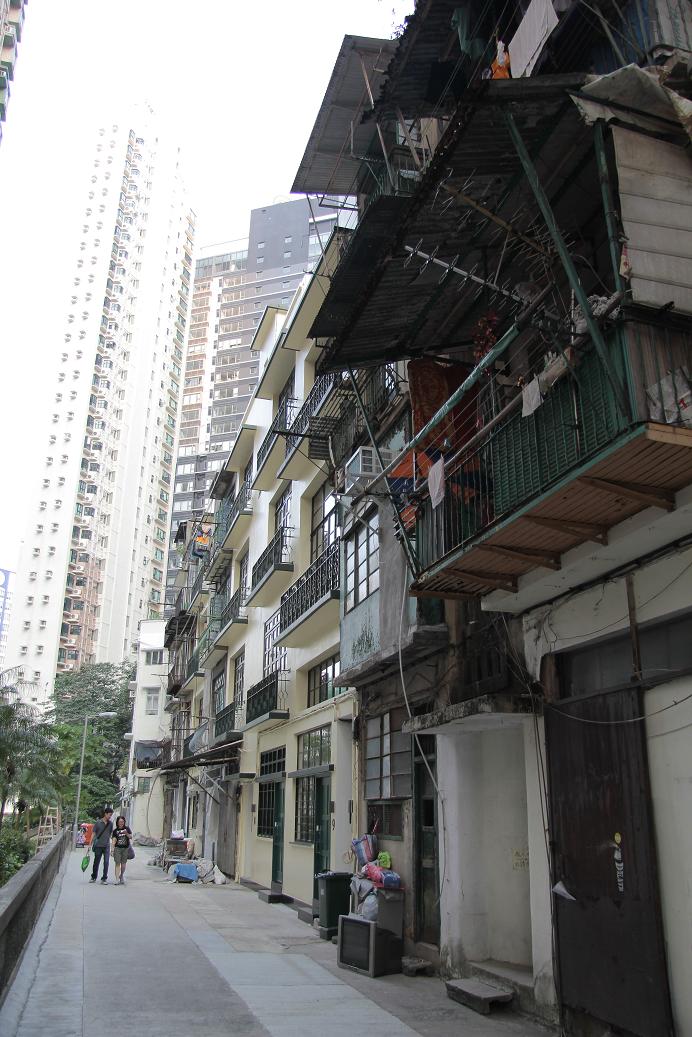 Posted by 秋盈 at 2:01 am No comments: Links to this post

A Day of Sadness

Before I continue my two-cent worth on Cantonese opera, let me send my condolences to the victims and their families of the boat crash near Lamma Island last night. May those who lost their lives rest in peace. May God have mercy on the injured and their families.

According to latest news reports, 36 were dead, nine in serious or critical condition. A total of 124 passengers were on board a vessel, leased by Hong Kong Electric, sailing towards Victoria Harbour for the firework display when it bumped into a ferry running between Yung Shue Wan and Central. Within minutes the vessel sank, thrusting most passengers down the dark waters off the northwest of Lamma Island.

This accident is by all means unfortunate and heart-breaking. This is because the passengers were all Hong Kong Electric staff and their families, joining a company outing to visit the Lamma power plant during the day and enjoy the festive firework display in the evening. It was meant to be a holiday of fun, union and happiness. But it turned out to be a day of sadness and irrecoverable loss, when human lives perished and families broken.

Salute to the well-trained, highly professional and responsive emergency forces that have prevented more lives from being lost. I’m always proud and thankful to God to be able to live in one of the safest cities in the world. Safety is not just about low crime rates and good social order, but also the readiness of rapid response when anyone is in danger.

But the prominent presence of Li Gang, deputy director of the Liaison Office of the Central People’s Government in the Hong Kong Special Administrative Region, at the press stand-up at Queen Mary Hospital last night was somewhat intriguing. While we welcome condolences to the victims and assistance to the rescue operations, it is almost incomprehensible to have someone from Beijing taking over the press briefing, or at least appeared to be so, in such a local accident. In Hong Kong where the rule of law and respect for procedural order still prevails, it is almost common sense for public administrators to adhere to political protocols and procedures in however urgent situations. From what is seen on live news casts, Mr Li offered to help even before Chief Executive Chun-ying Leung asked. That he took the central position behind the microphone stand was also inappropriate, if stupid. In view of the deepening scepticism and suspicion among many people of Hong Kong, politicians should be even more sensitive to trivial but symbolic details like this to avoid further trouble. Without any evidence at hand, I refuse to speculate on the reasons or intentions of such an appearance. Yet again it may demonstrate how insensitive, if ignorant, both the local and Beijing governments are to the Hong Kong sentiments. And this is one of the key reasons why the post-1997 administrations have been so feeble and ineffective.