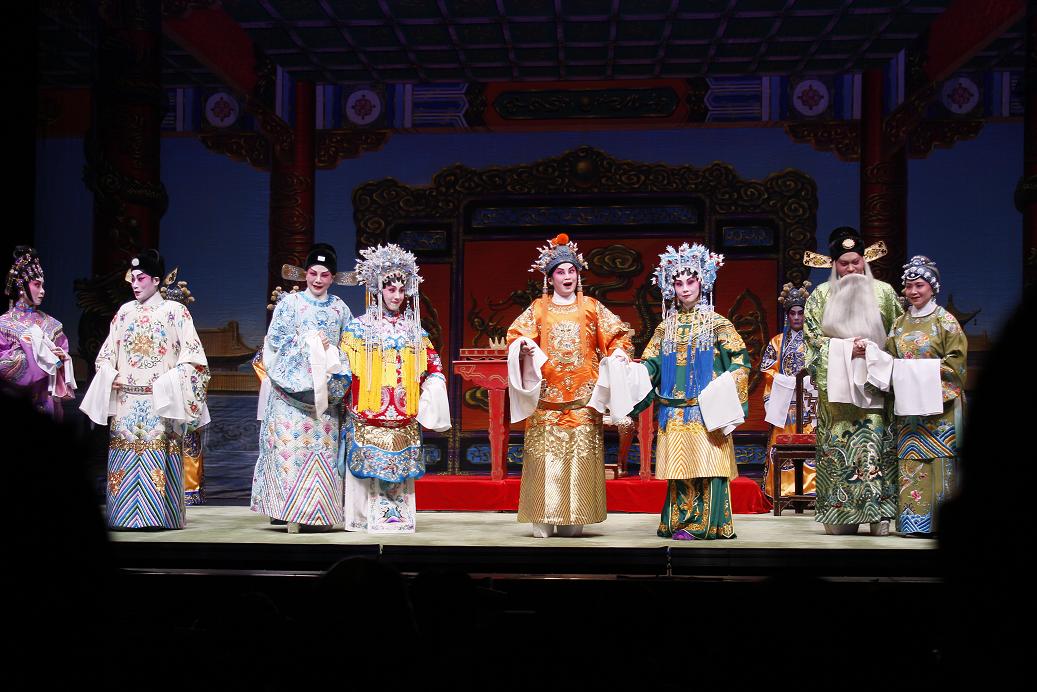 Posted by 秋盈 at 5:28 pm No comments: Links to this post 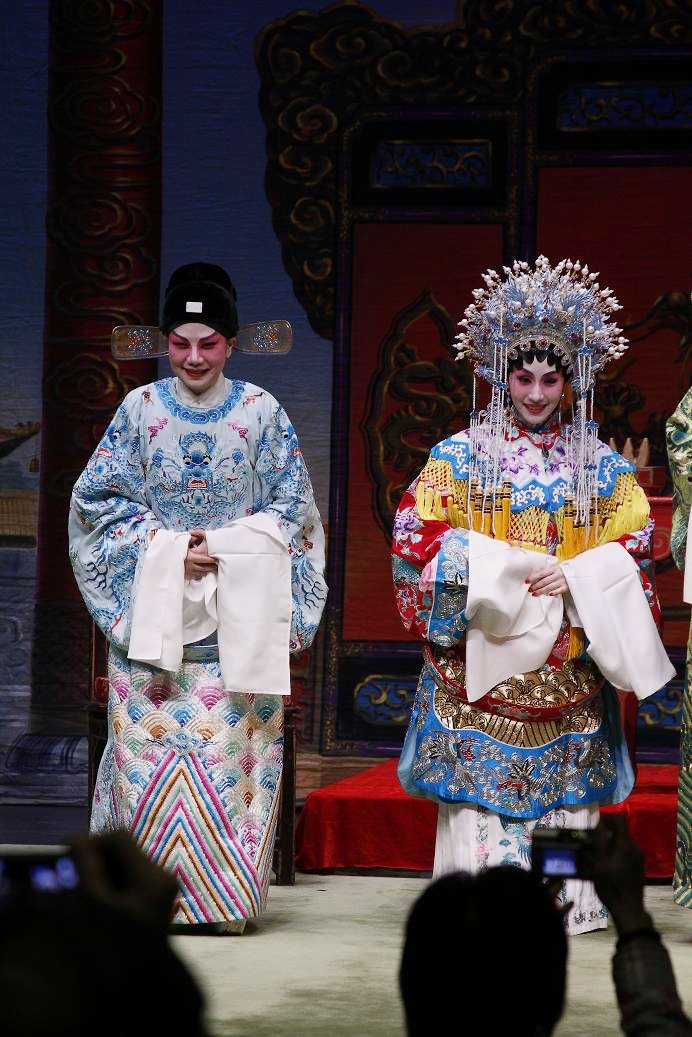 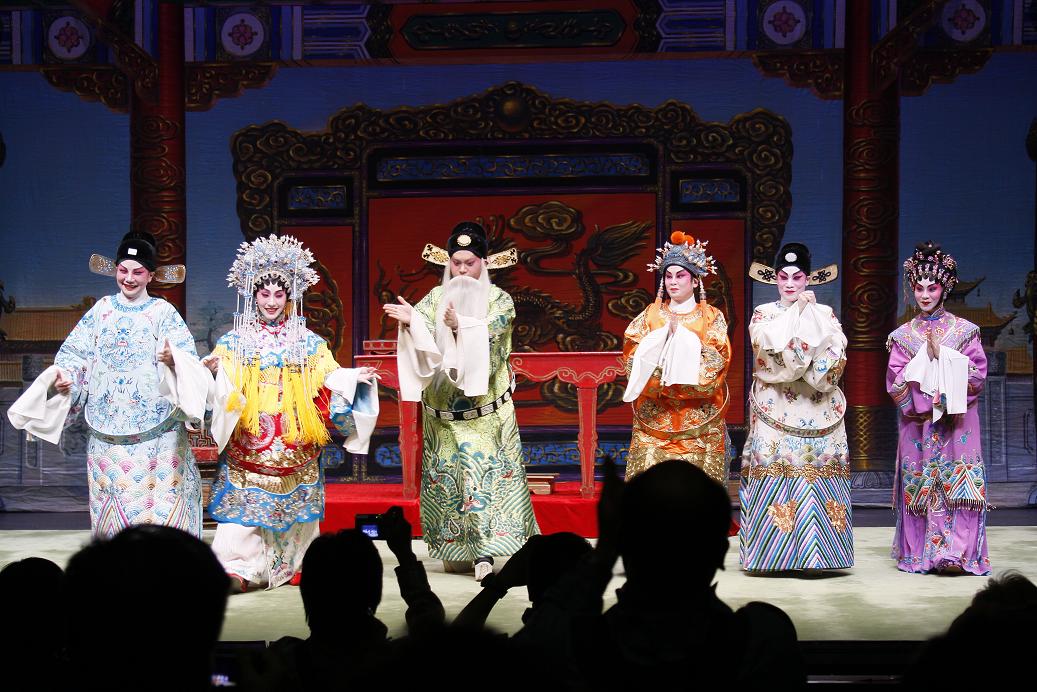 Posted by 秋盈 at 3:57 pm No comments: Links to this post 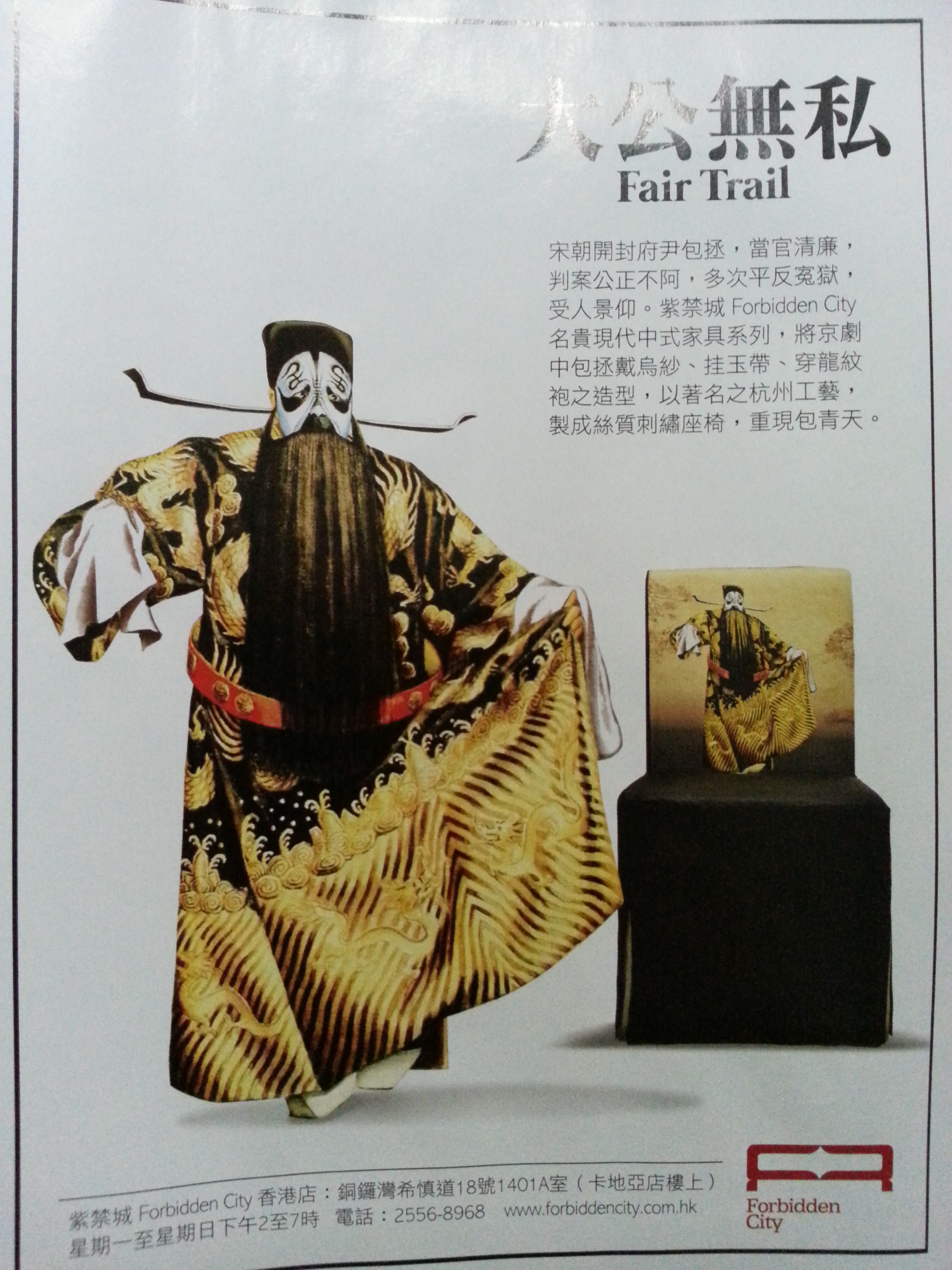 The Beauty of Letter Exchanges

When I was a primary student, one of my English teachers once said writing to a pen friend, preferably a foreigner who doesn't know any Chinese, is a good way to practise English writing. But I never had a pen friend. Not even a Chinese one. The only writing practice that I had at school was the composition class, which took place merely once a week, and any other writing exercise given as homework every now and then. I had tried two times to start a personal diary, but dropped out before long. Apparently I was too lazy, and too young and careless to identify anything interesting and worthy of writing on a daily basis.

This doesn't mean I hate writing though. To the contrary, I enjoy it very much. I never run out of ideas for composition class and language exams. I find great satisfaction in writing, usually with a sense of accomplishment or great relief, perhaps even katharsis, as Aristotle explained in The Poetics.

Indeed, writing letters is a good way of practising one's writing skills. Yet it is completely different from writing for oneself, either to make a personal point or to provide some sort of emotional comfort. You have a reader in mind and should take care of him/her, at least in comprehensive and emotional terms. He/she should be someone you care and love, and with whom you are eager to share special moments of your life. Otherwise, why bother?

When emigration to Australia and North America became a fad in the mid-1980s, I used to write to some of my classmates who followed their families to start new life in foreign lands, though not frequently. Later when emails began to flourish, we switched to emails, which were supposed to be the electronic and instant form of letter. Soon we disposed of the habit altogether. We could have been too busy to write. We could have run out of things we wanted to share with someone living thousands of miles away. Whatever, you name it.

More recently, we choose to update our Facebook page to keep friends around the world informed of what we are up to. None of my friends writes a blog on a regular basis as a medium of expression and emotional therapy as I do. Writing a short note on birthdays and festive occasions on the Facebook wall has now become the norm. Receiving a hand-written card for birthday or Christmas and for that matter already gives you an excitement greater than getting the grand prize in a lucky draw. All because it has been too long ago that your fingers could feel the love, warmth and all sorts of emotions passing through the sheets of paper that make a tangible letter, be it printed or hand-written.

This is why I feel so blessed and privileged to have come across someone who now writes to me almost every day to share something personal, be it delighting or frustrating. Of course we write emails instead of tangible letters, but the emotional journey of longing for a reply and writing one is pretty much the same: Writing a personal letter or email to someone you take seriously is like saying a prayer. Receiving a reply is to have your prayer answered.

Over the past three weeks since we first ran into each other, we have already exchanged more than 40 emails, which were split evenly between us. This means all my "prayers" were answered. Can you imagine the joy, excitement and gratitude involved? Apparently we both enjoy writing, share the same views and interests in many aspects and our personalities seem quite compatible. I don't know how long this exchange is going to last, but it is certainly a Godsend gift to be cherished and treasured to the best of my effort.

It may seem a bit too late to share my two-cent worth one whole month after the event, but being late is better than never.

What a Godsend privilege it was for me to be invited to a private party at the Hong Kong Film Archive on 11 August to celebrate the 80th birthday of Grace Chang. Not just with fans from older, younger and peer generations, but, more importantly, with herself in person.

Yes, I am talking about Grace Chang. The charming, extraordinary and unmatched diva of Hong Kong cinema in the 1950s and early 1960s.

She retired from the silver screen nearly half a century ago in 1964, after making Between Tears and Smiles. Since then she has been rarely seen in public, let alone under the spotlight. This is why the private party last month was a precious occasion too dear to be missed. It was hardly surprising for everyone to be overwhelmed with joy and excitement. As the organiser and host Peter Dunn, the child star who used to play the son or younger brother of the female leads in the MP&GI masterpieces, announced Grace's arrival, everyone rose from their seats and applauded. No one told us anything beforehand or did we rehearse whatsoever. It was so natural that almost everyone in the small theatre seemed to share the same mind in that split of the second.

Many fans and friends of Grace have already shared their emotional responses and messages of love and support on Facebook. I felt pretty much the same as they did and there is little for me to add on. In a nutshell, it was fantastic to see Grace again in great health and humour. Although not a fan of hers per se, I do appreciate her talent, dedication and confidence that help her achieve what she had on the silver screen. That was simply amazing and remarkable. I am grateful to God and the organisers for every moment we shared together and enjoyed throughout.

What seems more striking to me though is the stream of thoughts triggered off by the momentous event.

More than a decade ago I had set up a web site dedicated to Grace Chang with two friends. I still remember how much time and effort we spent on research, writing and solving the technical hitches. Apparently it was meticulous and time-consuming, and yet the process was greatly enjoyable, bringing much satisfaction upon completion. Over the years there was very little to update about her, but a lot of changes have taken place on each of us. We have gone into different directions in pursuit of our dreams. We have grown into personalities different from what we used to be. For quite some time the three of us haven't met as a group, and it was this private party that had brought us under the same roof again.

After all these years, we look older and more mature. The powerful wave of passion that had compelled us to do something for the brightest stars of the heyday of Hong Kong's Mandarin cinema has receded into the long-term memory. Having said that, our respect and admiration of those timeless gems of Hong Kong popular culture still persist. It is just that the strong urge of action seems to have reduced in magnitude, if retreated at all. We already have done what we can, to the best of our efforts, and we are happy that we did.

As the saying goes, "It doesn't matter how long you live. It is how you live that does." This is very true. This is why I am grateful for the opportunity to attend the private party, share some delightful moments with Grace and her fans and friends, as well as to do something for what I truly love and enjoy. In turn, each of these occasions, which I treat as amazing grace from God, leaves a distinct footprint in the course of my ordinary life. If I may, I won't say that it is a milestone or for that matter, but certainly each of these is something memorable, worthy of reminiscence and treasure for the rest of my life.

Posted by 秋盈 at 5:58 pm No comments: Links to this post