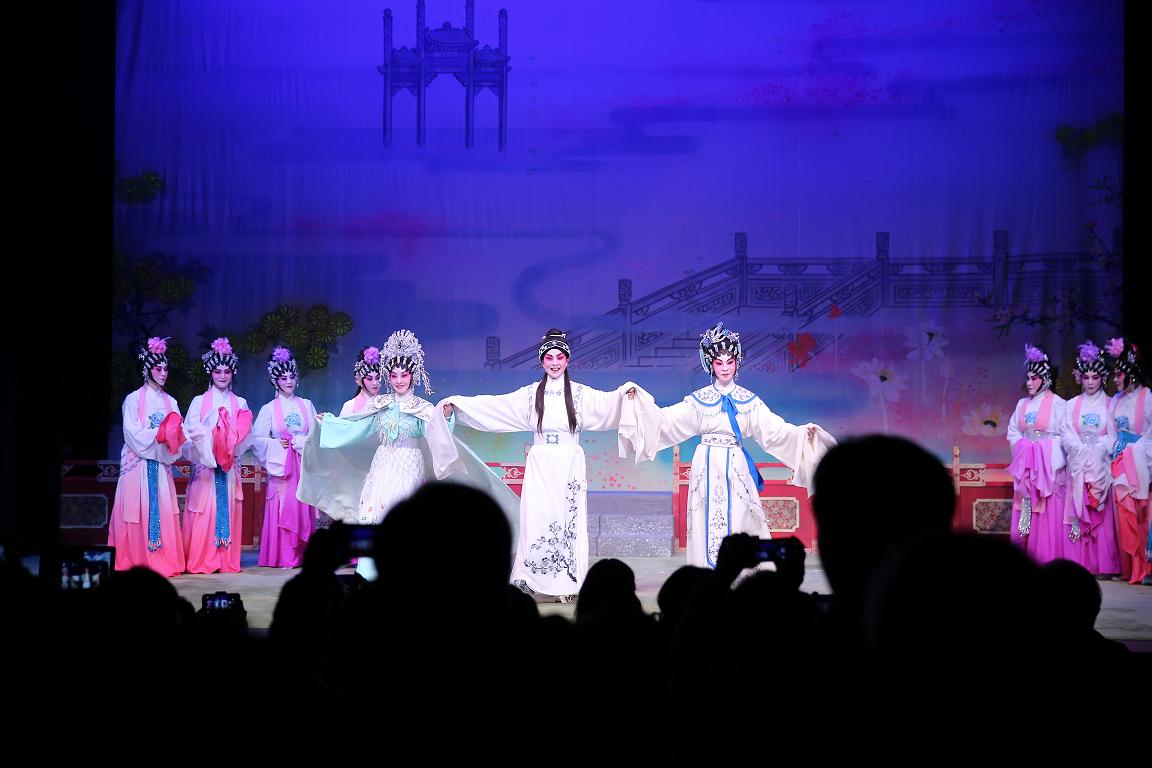 Two weeks have passed since the New Year, which has yet to bring new hopes for a better turn of events. Among others, the deadly attack at the office of the satirical magazine Charlie Hebdo in Paris on 7 January, and several other shootings that followed, killed 20 people and seriously injured several others.

Horrified by the breaking news, tens of thousands in France, Britain, Belgium, Germany, Italy, Russia, Spain, Australia, the United States and some other parts of the world showed their solidarity against terrorism. Thanks to the viral social media, "Je suis Charlie" ("I am Charlie" in French) soon became the common slogan of anti-terrorism protesters worldwide. On 11 January, French president Francois Hollande and more than 40 government leaders around the world led more than two million people in a unity rally in Paris. Nationwide, it was reported that more than three million had marched on the streets, making the largest public rally in France since the Second World War.

At the same time, there are people supporting the gunshot at Charlie Hebdo, accusing the weekly magazine of causing disrespect, embarrassment and humiliation to Islam. It is important to note that those people are not all Muslims, nor are they all merciless religious zealots. In fact, more than 50 people in France were reportedly arrested for "apology of terrorism", because they had publicly supported the shootings. A dozen of them were sentenced to jail. Some others also claimed that the bitter and harsh satire of Charlie Hebdo has gone too far, way beyond what freedom of expression possibly allows. Just as an Islamic preacher was quoted as saying, "If you want to enjoy freedom of speech with no limits, expect others to exercise freedom of action." Extreme response now seems unavoidable, and somewhat expectable, to anyone who dares to speak his or her mind, no matter how stupid or insightful it might be.

In any event, I believe killing people for what they say is utterly unacceptable, no matter how stupid or hard to swallow such remarks may be. Not only does it deny the natural human right of existence and freedom of expression, it also assumes a greatly questionable contempt of the others. If most of us champion the notion that men and women are born equal, regardless of their age, race, gender, culture, religion, social status and other attributes, how can we deny someone else's basic right to live? Who on earth are we to take away someone else's life rightfully and legitimately, when ending the life of a malformed foetus or an incurably ill old man remains disturbingly controversial?

Although violence is more a problem than solution, there is still some truth in the words of the Islamic preacher quoted above. Is freedom limitless? If no, how far should the line be drawn? By whom? If yes, how do we ensure respect is maintained and dignity upheld? Are we ready and willing to tolerate the harsh criticisms and bitter mockeries in a calm and peaceful, if receptive, manner, as we expect others to do?

These questions are by no means easy to answer, but they have become more relevant than ever to the human race. Interactions of people from diverse backgrounds around the globe have boomed to new breadth and depth never seen in human history before, and they are still growing at unheeded speed. How to get along on good terms with people who don't share our beliefs, perspectives and values has become a pressing problem we can't afford to ignore.

Suffice it to say that respect is essential to ensure friendly and egalitarian exchanges, but how respect should be defined and expressed is easier said than done. As many of us may have experienced in person, there are plenty occasions on which misunderstanding, discrimination and hostilities are bred from cultural differences. Apparently humility and an open mind to learn and understand what other people believe and why they do so is only most effective way of bridging the gap. Sadly, the information boom brought by technological advancements has yet to realise the dream of facilitating better understanding among cultures and civilisations. More often the "echo chamber effect" sets in, which means competing and conflicting views are censored or disallowed. What many of us have witnessed on Facebook during the Occupy Central movement was a perfect example of the "echo chamber effect" -- only views and comments with whom one agrees were allowed. Any dissent would be muted by deleting the messages, blocking access to one's wall, and unfriending the individual who disagrees with oneself.

If we truly believe in equality and freedom for all, why would so many of us allow the "echo chamber effect" to happen on Facebook? Why would we confine ourselves to comments that are agreeable and compatible with our own? How different are we from those authoritarian regimes that censor the press, fabricate stories and only listen to what is pleasing to their ears? More importantly, are we exercising our freedom at the expense of someone else's? Are we applying double standards arbitrarily? Are we being too harsh with those who think and behave differently and too lenient with ourselves?

Perhaps I have raised too many questions that can't be possibly answered. Yet I believe these questions are much more important than proclaiming "I am Charlie" or "I am not Charlie", if we do care about our world, our home. Making a position statement is little more than a gesture, which doesn't really help much in facilitating a meaningful diagnosis. Only when the real problems are identified and discerned from the symptoms can we come up with an effective prescription. These questions, I believe, are the first steps that would help re-orientate ourselves in the labyrinth of conflicts, hostilities and misunderstanding.