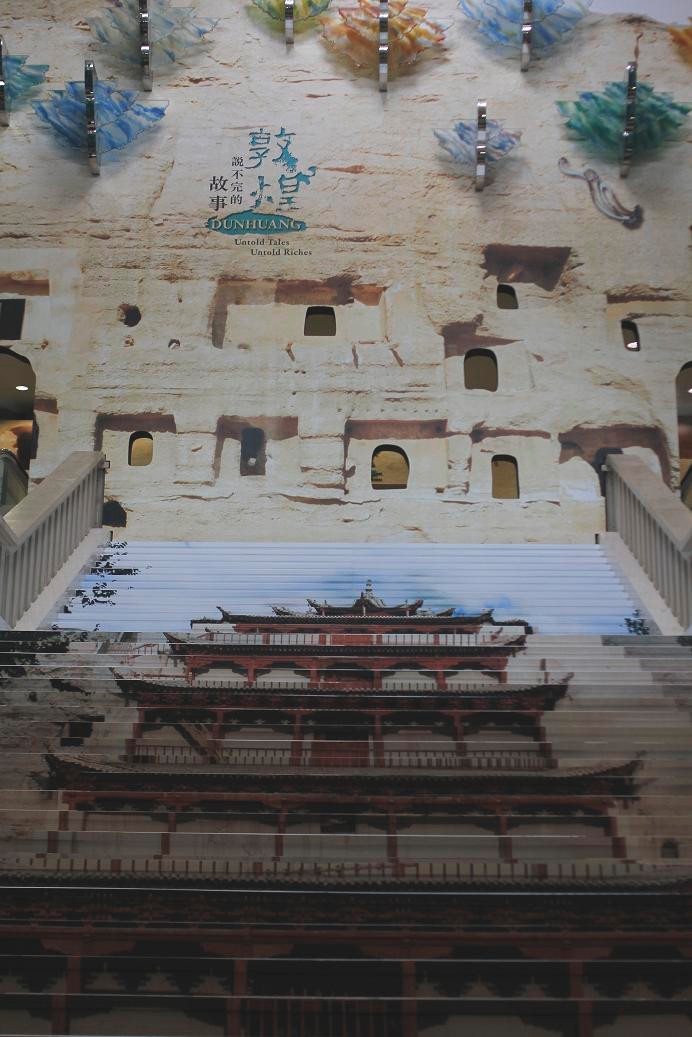 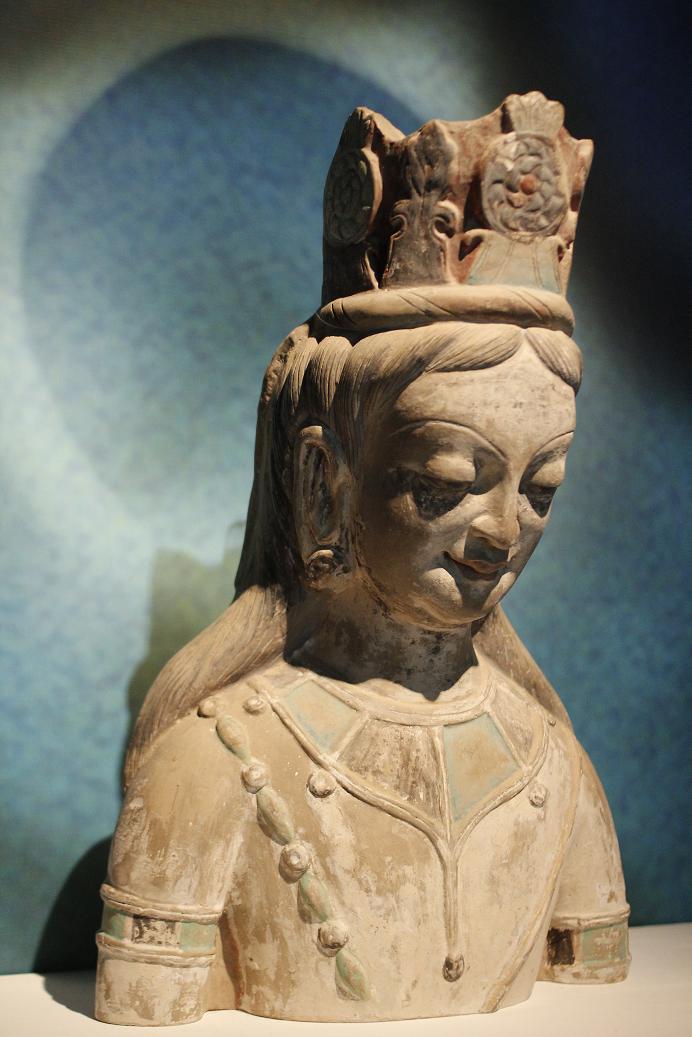 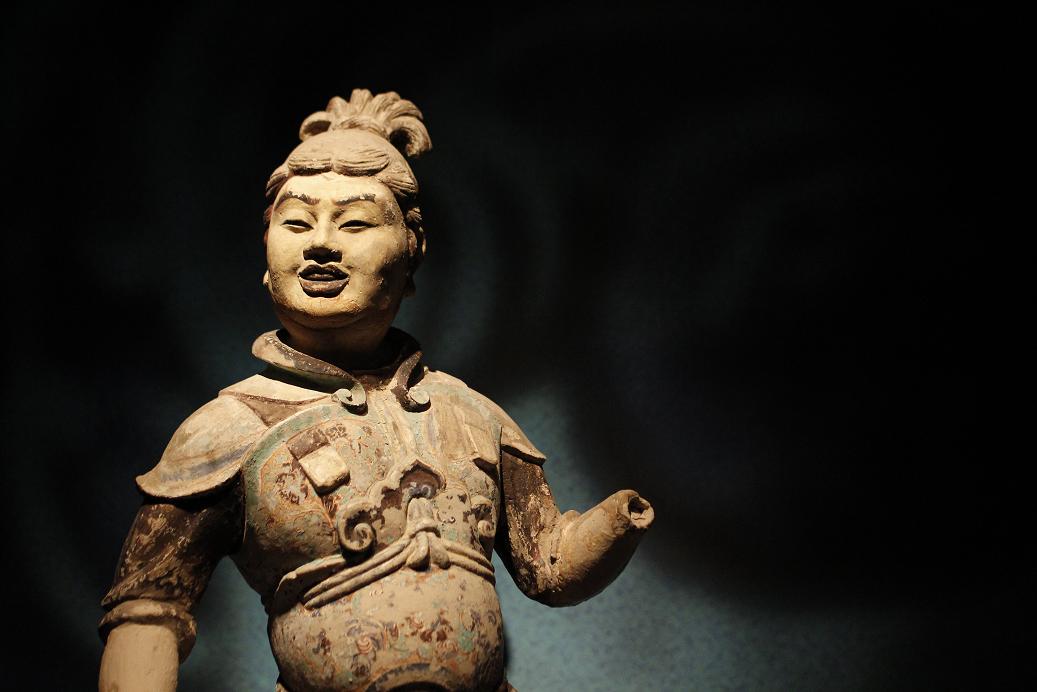 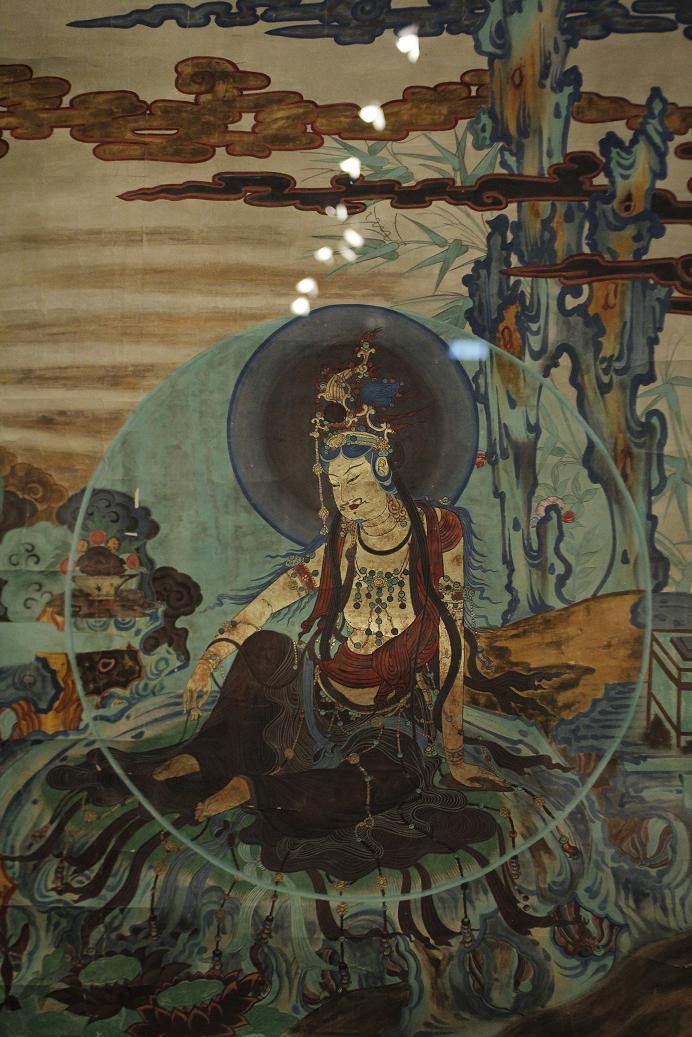 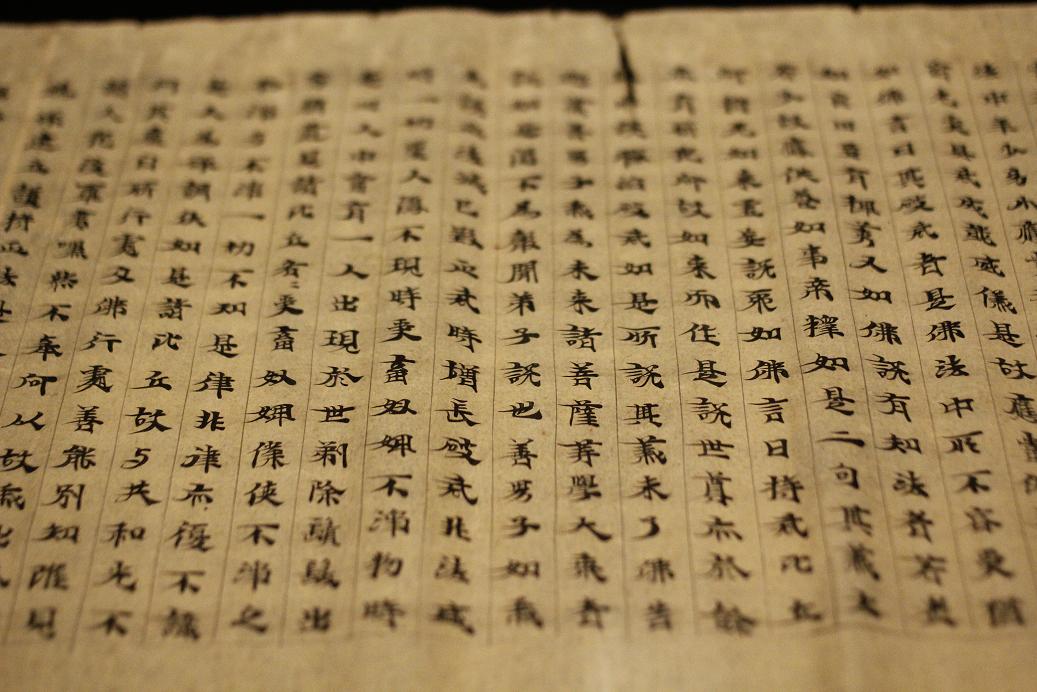 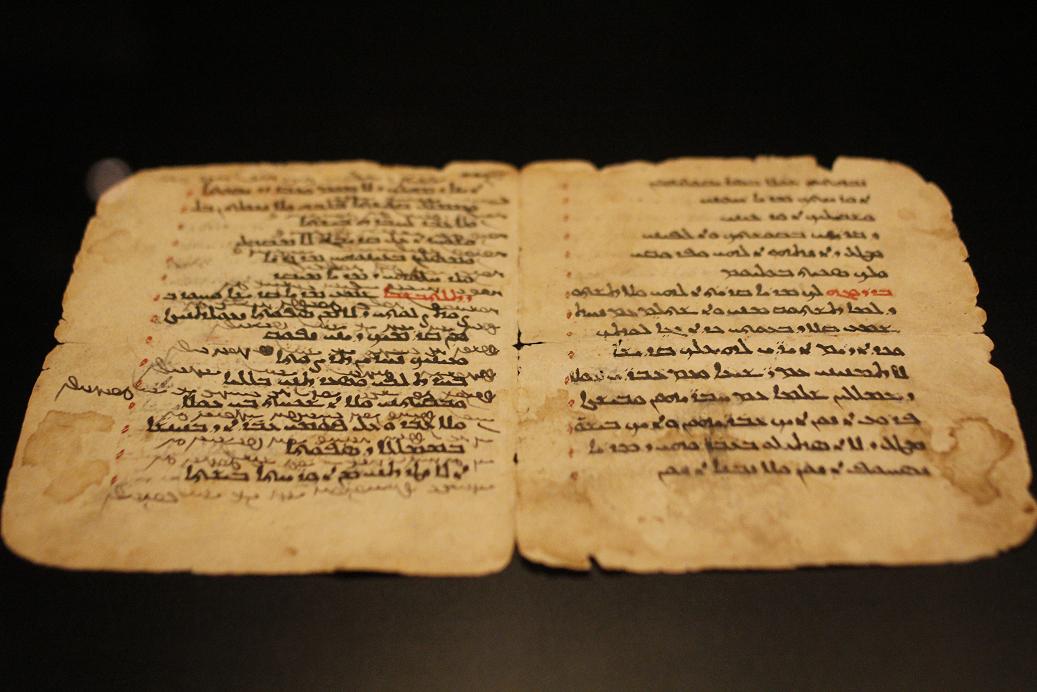 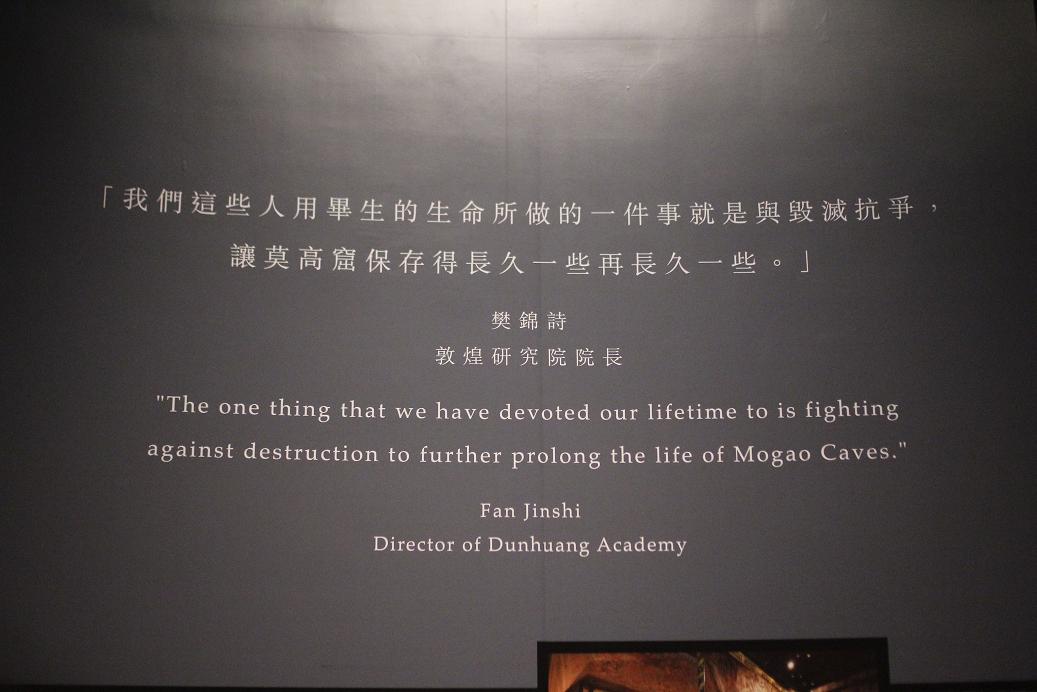 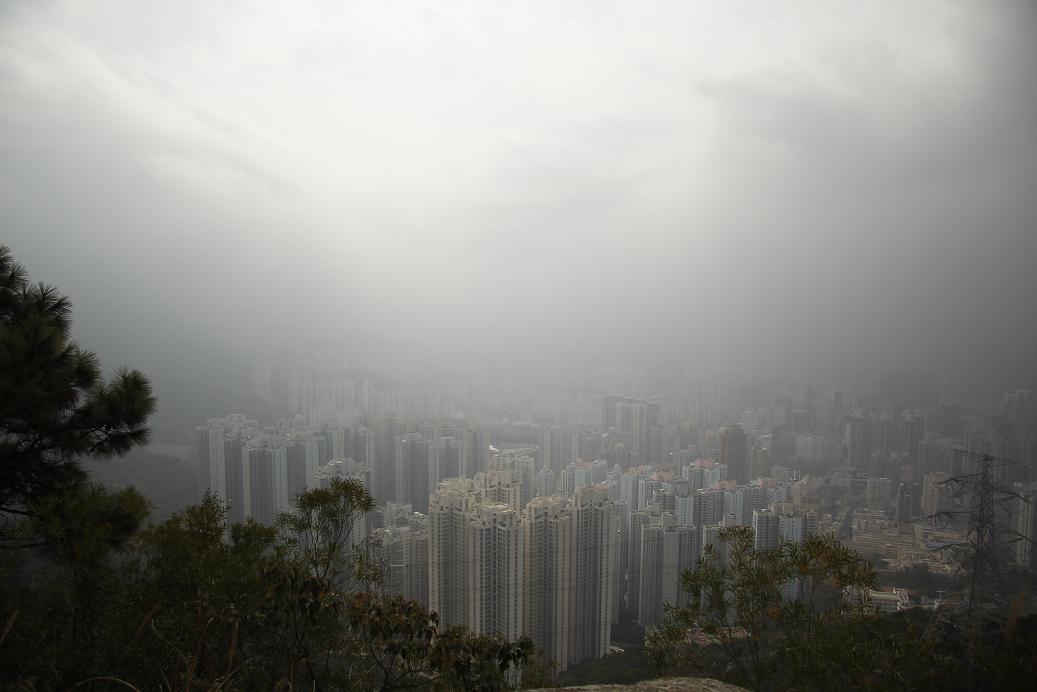 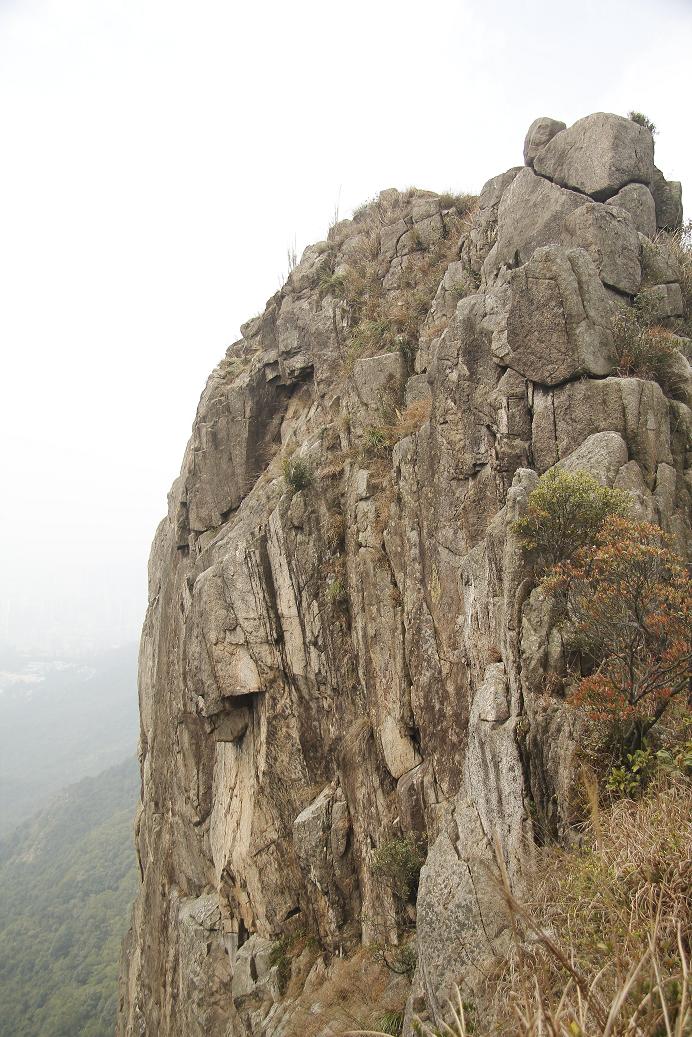 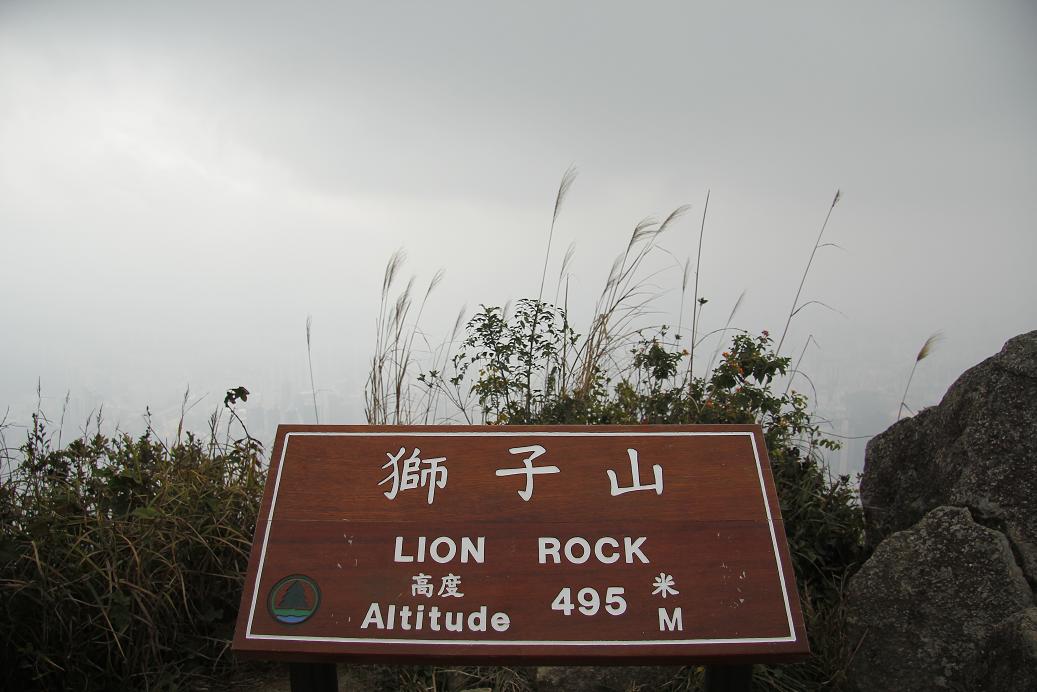 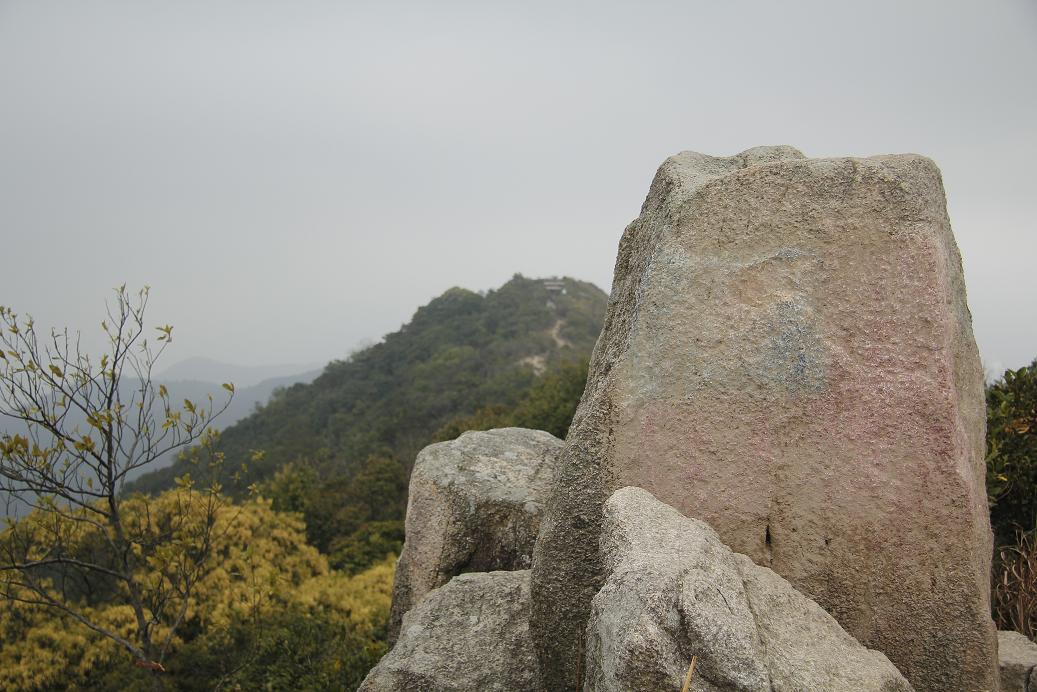 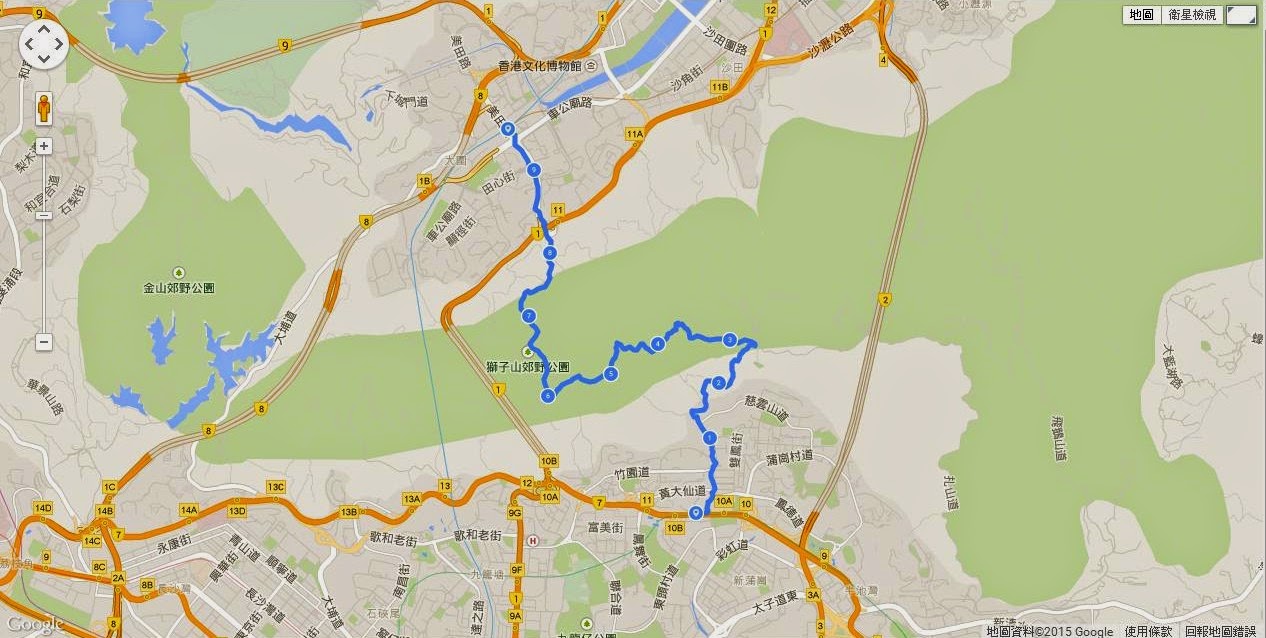 Thanks to a friend's treat, I attended a preview of the Oscar nominee The Imitation Game before it is officially launched at local cinemas at the end of this month.

I must confess that I didn't know much about the film before watching. I only heard that it is based on the life of Alan Turing, the gifted British mathematician who is acclaimed as the father of computer science and artificial intelligence. His Turing Machine, created to break the German ciphers during the Second World War, is often considered the first model of modern computers.

Technically, The Imitation Game is a smooth, absorbing historical thriller in which one finds little distraction. Turing's joining to the cryptography team and the development of the Turing Machine at Bletchley Park is both entertaining and breath-taking. Thanks to a great team of actors and actresses led by Benedict Cumberbatch (Sherlock Holmes in TV series Sherlock) and Keira Knightley (female lead of Begin Again), the acting performance is largely apt and succinct.

However, what I don't like much in the film is the flashbacks of Turing's childhood memories of his unspoken romance for Christopher Morcom, his best friend at school who ignites his interest in cryptography. The flashbacks seem a bit too much and excessively explicit, twisting the episode into a melodrama that fails to touch the heart. Naming the Turing Machine "Christopher" is more than enough to articulate how much Turing misses his best friend, who dies young of tuberculosis. The snapshots of their friendship and hidden romance just seem unnecessarily long and embellishing.

To me, Turing's delicate relationships with his colleagues, including the only female member Joan Clarke (played by Keira Knightley), are the most enjoyable parts of the film. How their relationships change over time gives a vivid account of the misery of solitude of prodigies. While they can be messengers of God to pioneer changes in human life and mind, they are often abused, banished, defamed, destroyed and forgotten by contemporary fellow men and women, simply because they are tasked with achieving something unthinkable and unforeseeable for the ordinary souls. Turing is no exception. In this light, showing how Turing deciphers the German enigma only serves to present his unrivalled talent in logic, mathematics and cryptography. It is more important to explain that his loneliness can be attributed to his incapability of communicating with other people effectively. Unfortunately this seems to be an inborn defect of many prodigies, whom few, if any, truly understand and follow their way of thinking.

In the case of Turing, he should have been honoured for what he has done for the people of Britain, Europe and even the rest of the world. But his intelligence in turn makes him one of the most dangerous men who should not be allowed to live longer than needed. His sexual orientation, something extremely personal and has nothing to do with his career, then opens the door to persecution and leads to his eventual demise. Worse still, he didn't receive a posthumous pardon from Queen Elizabeth II until 2013, almost 60 years after his death.

Apparently The Imitation Game is a piece of creative work rather than a truthful account of Turing's life. I believe there are plenty of twists and tweaks to the details, in order to make the plot more entertaining. But if this film were meant to deliver any message or moral lesson, I'd say it reminds us that the genuine tragedy of Godsend talents lies in the fact that they can only live posthumously.

Posted by 秋盈 at 1:51 am No comments: Links to this post 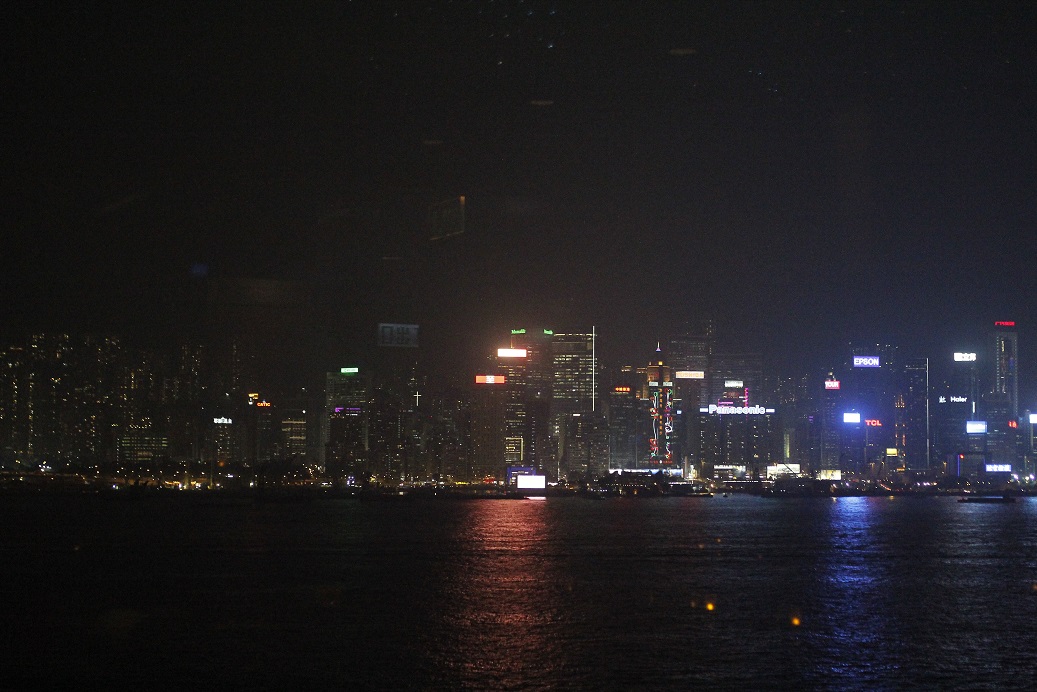 Readers of this blog may wonder why my writing seems to have slowed down recently, producing only two reviews of the same Cantonese opera performance last month. Some may think I haven't been to the theatre as frequently as I used to. Quite the contrary. In January I watched four Cantonese opera, plus two Kunqu opera shows. But it takes longer than usual to decide whether there is anything meaningful to write about, and even longer to complete the task. In fact, the performance I blogged about last month debuted before Christmas, but I had to spend more than a month to gather my thoughts, pick an end from a messed bunch of yarn and navigate my way out of the confusion and puzzlement.

Simply put, I am stuck in a bottleneck of writing.

At the first glance, there are at least two conspicuous symptoms.

For one thing, old tricks are running out, if already exhausted, and new ones have yet to arrive. I found myself repeating the same rhetoric, or adopting more or less the same approach when I started off some years ago. Not sure if Doraemon's inexhaustible pocket of wonders could offer any help, but I am not Nobi anyway. And don't forget that Doraemon has already retired to eternal peace.

Certainly it is not at all a problem to repeat truly important messages on different occasions. Consistent repetition sometimes does help amplify the messages, ensuring that they are clearly heard, seen and understood. But for the reviewer – and that's me – the intellectual challenge of coming up with new angles to discuss a performance has become more daunting than ever. Even though I receive from blogging next to nothing other than an opportunity to connect with people with similar interests, I do feel obliged to offer something interesting and worthwhile, if new, to my readers, however few there are.

The second problem, however, seems more crucial – the perceived freedom of writing as I please seems shrinking.

Apparently the first signal of diminishing freedom came with the malicious and unfounded attacks last year. Probably because I had written something blunt and unpleasant for some a couple of years ago, I was, and still am, mistaken as someone whom I never met and have no idea of whatsoever. As a result, I have been condemned as an insane woman who takes pleasure in spreading rumours, insulting people with slurs and smears. My personal details were thus publicised. By coincidence, at least hopefully so, someone whom I never met or heard of found my office address and wrote me letters shortly afterwards. He even came to a public event organised by my employer, demanding to meet me in person but for no reason. That was utterly scary. Really scary.

The second signal appeared when I came to know that some of my criticisms of individual actor or actress in a particular performance had been misread as mischievous personal attacks, rather than honest and well-intentioned feedback, though blunt and harsh at times, meant to spur improvements. To a certain extent, I suspect, such misunderstanding may just provide new ammunition to the defamatory attacks. Not that I give a damn to what those actors and actresses might think, but a very good friend of mine did make a fair point in our recent discussion: When so many people out there have been blinded and intoxicated by blandishments, my honesty is doing little, if any at all, to change the art scene for good but exposing myself to unwanted troubles. Where flattery is regarded as truth, genuine truth can only be banished as unfounded criticisms with ulterior, evil motives. Just like The Emperor's New Clothes, no one knows exactly what would happen to the little child after he pinpoints the naked stupidity of the despot. In retrospect, there is more than a grain of wisdom in my friend's analysis.

The key question is how I can better protect myself from all those ferocious abuses without giving up writing, which is not at all a bad option as a matter of fact. Stop blogging would spare me so many troubles in this troubled world, where speaking up one's mind often invites physical and mental hazards, as we have seen not only in my case but the horrendous attack at Charlie Hebdo. It will also save me considerable time and effort in order to focus on something else in peace of mind.

While quitting has not been ruled out as a possibility, another voice in my brain protests that there is no reason whatsoever should I surrender my freedom and legitimate rights to such intimidation. Very true indeed, but the risks of writing as I please now seem too immense to be ignored. I am just an ordinary person, so it happens to be a devoted fan of Chinese opera, who wants to help make it better and promote it to a wider audience as far as my capabilities permit. But I am not prepared to do so at the expense of my own dignity, privacy, safety and legal rights. Naturally, the solution lies in the content, which means what I publish and what not. Perhaps it is time for me to re-think the scope of critique, mindful of what I want to achieve by sharing my two cents worth in the first place, and how my personal interests can be best protected if I opt to continue exercising the freedom of speech.

Is it self-censorship? Certainly, because censorship means removing offensive content from creative works before they are broadcast or published, however "offensiveness" may be defined. This inquiry is precisely meant to identify areas on which candid comments are likely to backfire. But what is the better alternative of protecting myself while upholding my freedom and rights? Do I have the time, resources and intellectual power to deal with any abuse or attack that may arise?

Am I thinking too much? Indeed, and this seems a natural instinct by birth. Am I taking those unworthy people too seriously? Perhaps so, but again there seems no better way of self-protection in this increasingly savage world.

It is sad, isn't it? But it is the reality from which we have no escape.