It Is More Than Okay to be Sad 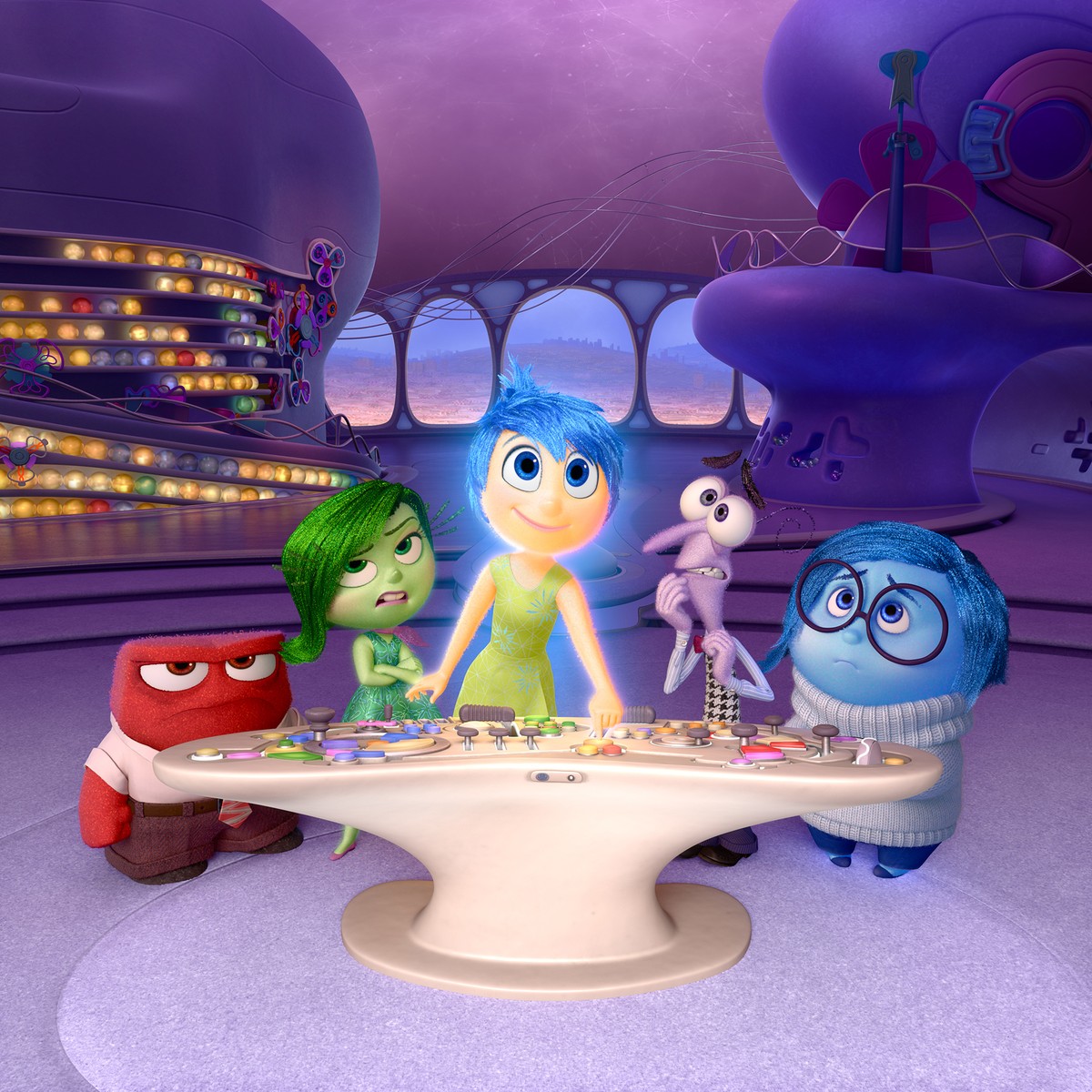 "This film is dedicated to our kids. Please don't grow up. Ever."

At the end of Disney's latest animation Inside Out, I sat through the scrolling credits to see this.

Apparently Inside Out is a harsh but friendly reminder of the costs and pains of growing up, the inevitable process of life. No one can turn the clock back, not even Benjamin Button. Like it or not, we have to cope with it and live with it.

Like many spectators who have written about the film, I could hardly hold back tears seeing Bing Bong sacrificing himself to help Joy escape from the abyss of abandoned memories. It is sad to see such an heroic but tragic act, which deserves honour and respect. It is even sadder in reality, however, because the eradication of memory is often done involuntarily and unwittingly, leaving no trace for mourning or reminiscence. Bygones are bygones. We don't seem to have the right or power to choose what to remember and what not. Selection is left to the human memory system, which operates independently on its own rules.

Many reviews have elaborated on the key takeaway of the film – "It is okay to be sad." And I'm not going to share my two-cent worth, which is more or less similar to what has been already discussed. I just want to add that Inside Out confirms my long-standing view that life is anything but happy. Sadness is the essence of life, the intrinsic nature of human existence, although it is a hard fact that many of us are reluctant to accept.

Babies announce their presence upon birth with a loud cry, not a laugh. Infants cry when they need food, comfort or consolation. Even when we are overwhelmed with excitement, honour and respect, tears often flow down the cheeks before a big grin takes over. The same thing happens when anger roams in our veins but there is no escape. If we can't curse or hit someone in the face, crying is the only culturally and socially acceptable way of venting anger.

This is why, I believe, the playwright or director makes such a remark in Inside Out – any memory ball touched by Sadness will be tainted blue (the colour of Sadness) and cannot be changed back into its original colour – yellow (Joy), red (Anger), green (Disgust) or purple (Fear). I don't know how many people have noticed this when they watch the film, but certainly it does catch my attention almost immediately – It's just so right to spell it out that Sadness can't be turned back. It may be diluted or forgotten, but it can't be changed.

Happiness, by contrast, is a state of mind that goes against human nature. Making yourself and other people happy requires extra and deliberate efforts. Just like what Riley's memory has shown us, happiness only sets in (or, more accurately, sadness recedes when happiness intervenes) when she receives consolation and support from her family and friends after she loses a good chance to win a hockey tournament. Under these circumstances, sadness is more than an emotional response to a particular situation in life but also a call for help. Only when it is answered properly will happiness arrive, and possibly take over. If the call goes unnoticed or misinterpreted, or the response received is undesirable, sadness may deepen, or invite other emotions such as anger or fear. This means Sadness has in its hands the helm of human life, not Joy, as the plot of Inside Out seemingly assumes. Eventually it proves that Joy can't work on its own, neither can any of the other three emotional buddies. This is a specialty of Sadness but no one else.

So I think the quote cited in the first paragraph of this post is quite misleading. To me, the film is not so much about growing up – although it does touch upon the challenges of facing up to changes in the process – but a gentle reminder of the fact that life is sad by nature. Happiness is often built on the foundation of sadness. This is very important because only by recognising the inevitability of sadness will it become more acceptable and tolerable. After all, there is nothing wrong to be sad.

Note: The still cited above is directly linked from the Gallery section of the official website of Inside Out.