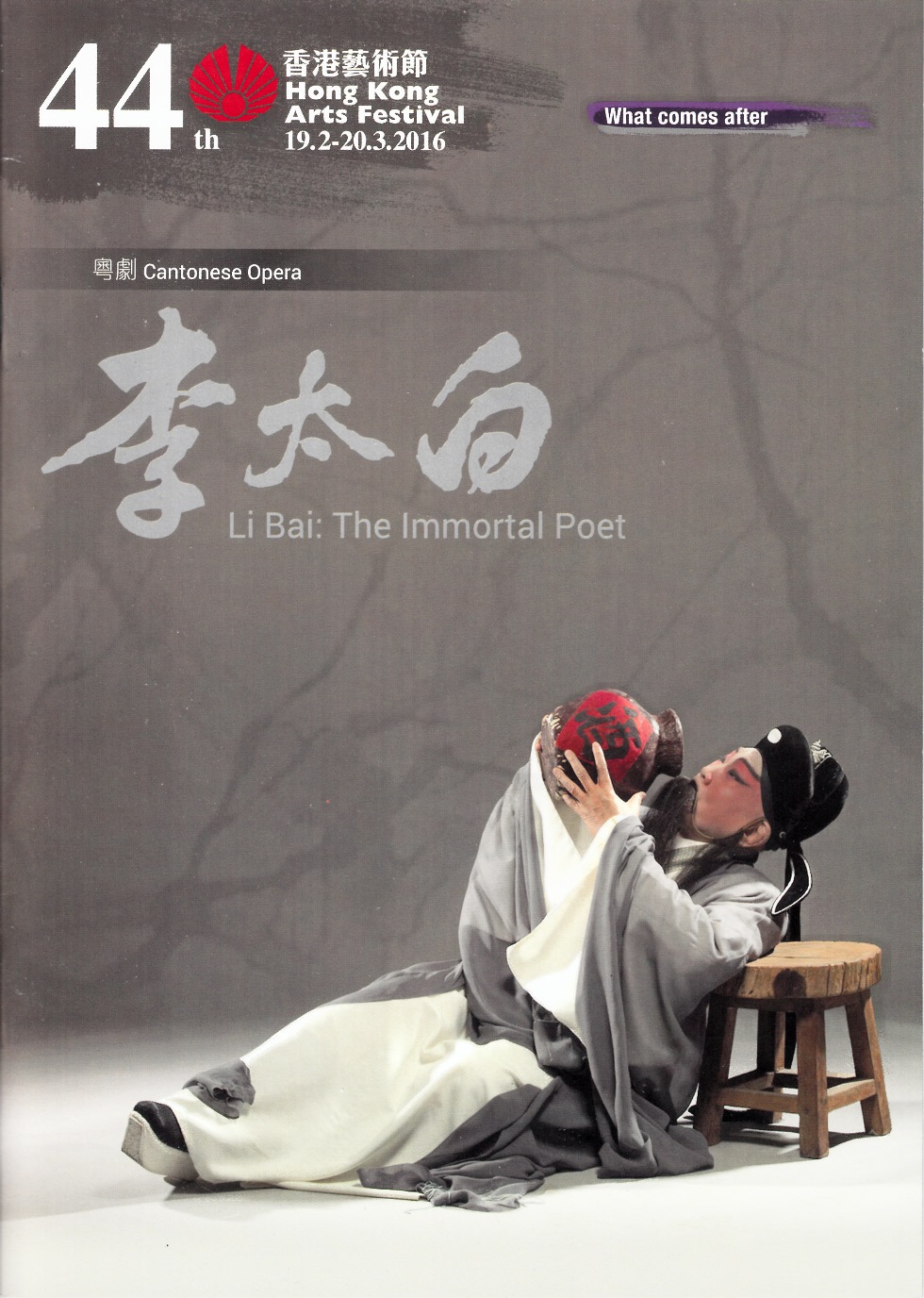 Reflections on the Problems of Hong Kong

The rapid decay of Hong Kong society over the past decade may be attributed to many causes. While many people blame the influx of mainland Chinese immigrants and tourists, the ineffective administration, the reckless and unscrupulous political factions that achieve nothing but destroy trust and reason, the materialistic and utilitarian values that dominate people's minds and thus the education system, few seem to realise that each one of us also shares a slice of responsibility. Aren't we members of this society? What have we done to stop all those awful and ridiculous things from happening and recurring? Are we actually one of those who have fuelled the decay with indifference, inaction or even insanity?

At the end of the day, if I may, it is the attitude, integrity and intellectual power of the people that truly matter. From what I have come across at work over the last couple of years, it is apparent that the problems of Hong Kong are actually the problems of its people. While one may argue that the socio-economic environment has great impact on how the people think and behave, in which of course there is a grain of truth, I still believe that it is the people who have shaped this society as it is in the first place.

Some people fear change, because it brings uncertainty and disrupts the status quo, and thus do whatever they can to resist it. Rules and regulations, policies and procedures, and a blunt admission of 'we have never done this before' or 'this is not the way we work' are often cited as reasons for resistance. In fact, all these administrative obstacles stem from people's reluctance to change, or even to think and come up with viable solutions that can achieve the mission without violation.

Change is never simple. Nor is it created by someone who has nothing better to do. And I don't mean changing who we are, i.e. the core of our heart and soul, but the way we work, we see the world and we deal with problems and unforeseen situations, which are unavoidable anyway. In most cases change is the result of a chain of intellectual activities from identifying a problem, analysing its causes and attributes, conducting research, compiling resources and information to creating viable solutions to tackle it. Unfortunately some people are incapable of perceiving and understanding what happens around them. Perhaps they simply refuse to do so. They seem to live in a static vacuum where only one set of rules and values apply. Any deviation, let alone opposition, is regarded as heresy that needs to be suppressed by all means. While it is perfectly fine to choose what one wants to see, hear and believe, it is a great mistake to reject that each individual is different. Only when people are different from each other can we achieve so many colours and diversities in the world.

Yet acknowledging the differences among individuals does not have anything to do with discerning between the right and wrong, the good and bad. Some people are simply villains for being abrasive, destructive, envious, hostile, selfish, uncooperative and unscrupulous. For reasons that I would never comprehend nor accept, they always stand in people's way to get things done or even attack anyone who voices dissent or takes the lead in change like snipers. Often they claim themselves loyal guards of heritage and tradition, rules and regulations, but in fact they are ruthless defenders of inertia, mediocrity and stagnation. If they are ever asked to share, let alone shoulder, any responsibility, they would never hesitate to decline, evade or rebuke. Even giving advice on how we can work out something feasible is out of the question. Notwithstanding all the excuses to avoid any thread of responsibility, it often turns out to be the game of gloat and jealousy – Why should I help you succeed when I do not have anything to do with it? Perhaps the underlying cause of such attitude and behaviour can be traced back to fear. In addition to the fear of change, it is probably more about the fear of exposing one's inability to cope, adapt and catch up with the uncertainties and unprecedentedness.

It is hardly surprising, or even eyebrow-raising, to come across people who are fearful, lazy and complacent. But the problem, as I have observed over the last couple of years, is that their number is rapidly increasing. If we still believe any organisation is, at least to a certain extent, a miniature of the larger world, the rise of fearful, lazy and complacent people is definitely alarming and worrisome. This means we have to spend more time and effort to deal with those counter-productive people, to solve the problems they create in addition to those that have already existed for long, and to stay optimistic despite all the disappointments and frustrations. More often we are tempted to convert ourselves to think and behave like those people to avoid unwanted troubles. Perhaps the highly contagious virus of complacence, cowardliness, laziness and the lack of responsibility helps explain where some of the problems of Hong Kong have come from. 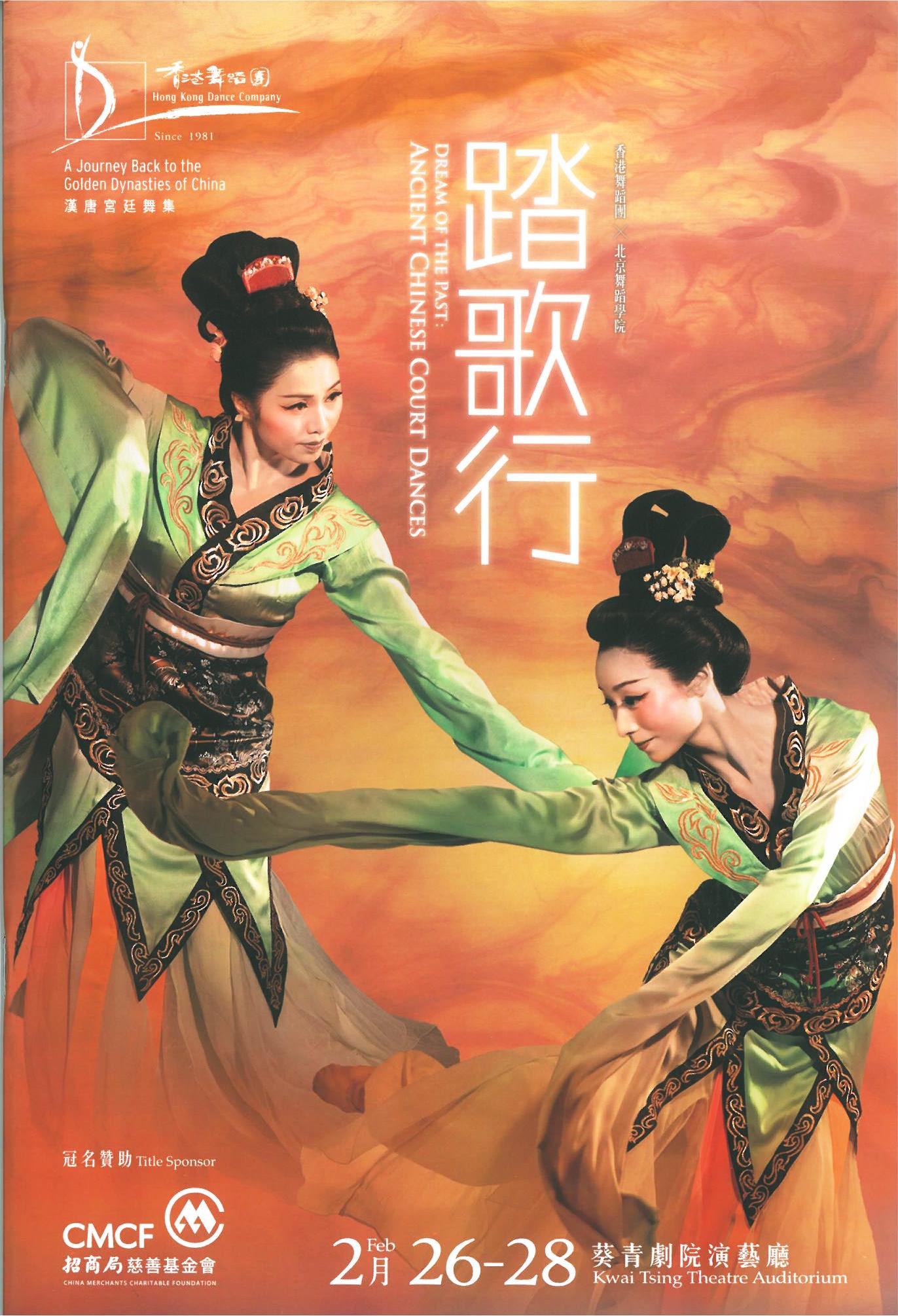 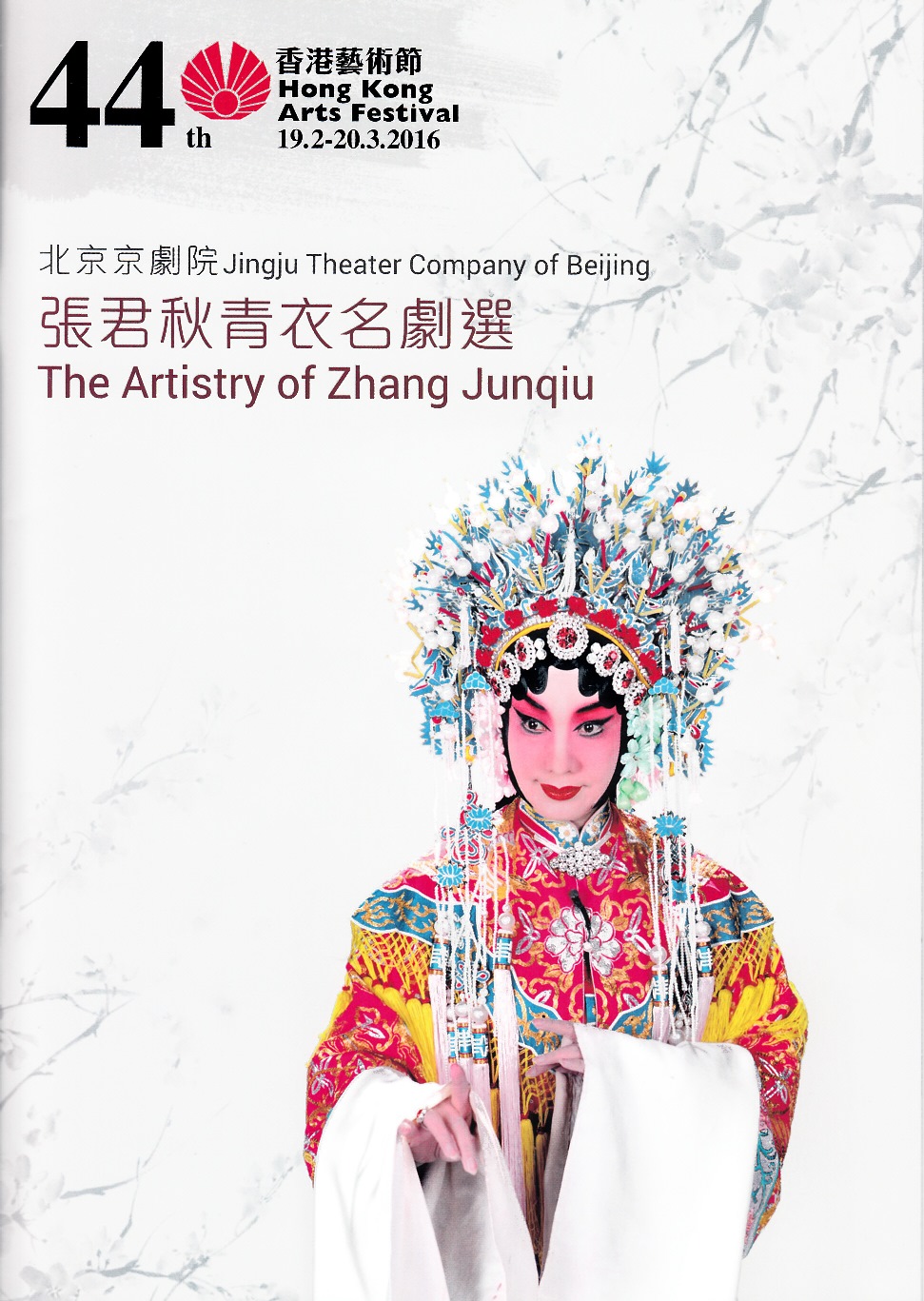